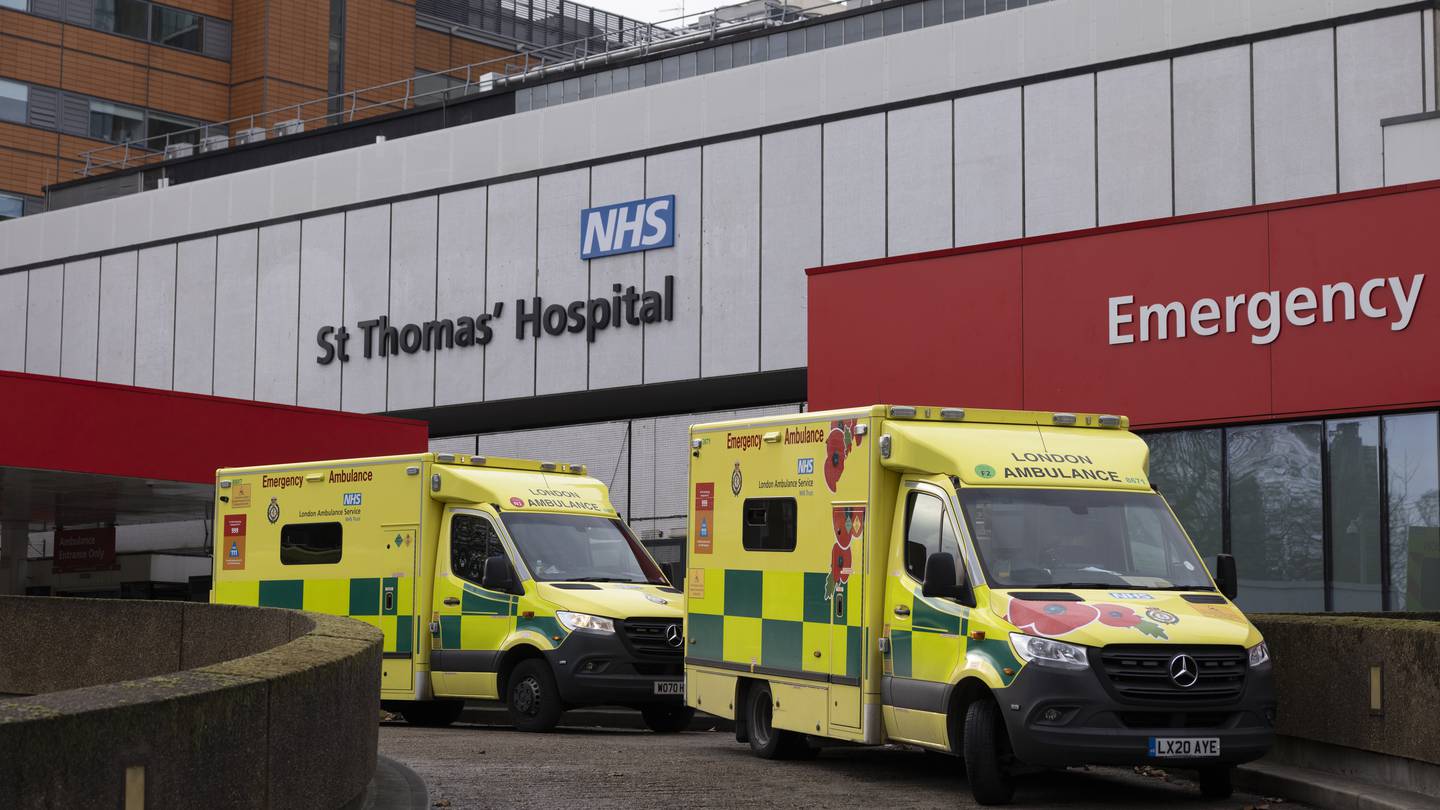 Four more cases of monkeypox have been confirmed in the UK, bringing the number of people in the country known to have the disease to seven.

Three of the cases have been detected in London, and one in the north-east of England, the UK Health Security Agency (UKHSA) said on Monday.

All four of the latest cases appear to have been infected in London and the health agency is investigating how they caught the virus.

Common contacts have been established in only two of these people.

Those needing care are being treated in specialist infectious disease units at the Royal Free Hospital and Guy’s and St Thomas’, both in London, and the Royal Victoria Infirmary in Newcastle upon Tyne.

The health security agency said the latest cases did not seem to be connected to cases of monkeypox previously confirmed in Britain, which were announced on Saturday, nor to the first UK case, made public on May 7.

For this reason, the agency is concerned that the virus is circulating in the community.

Health experts have long warned of the dangers of using the internet to find medical advice instead of seeing a GP – a trend referred to as “Doctor Google”.

The first case was a person who had recently travelled to Nigeria. It is believed they contracted the infection there before travelling to Britain.

The health agency emphasises that the virus does not spread easily between people and the risk to the UK population is low.

“UKHSA is rapidly investigating the source of these infections because the evidence suggests that there may be transmission of the monkeypox virus in the community, spread by close contact.

“We are particularly urging men who are gay and bisexual to be aware of any unusual rashes or lesions and to contact a sexual health service without delay.

“We are contacting any potential close contacts of the cases to provide health information and advice.”

The rash, which can develop as part of the virus, changes before forming a scab, which later falls off.

End time #bible Prophecy Is being fulfilled in #2022 .