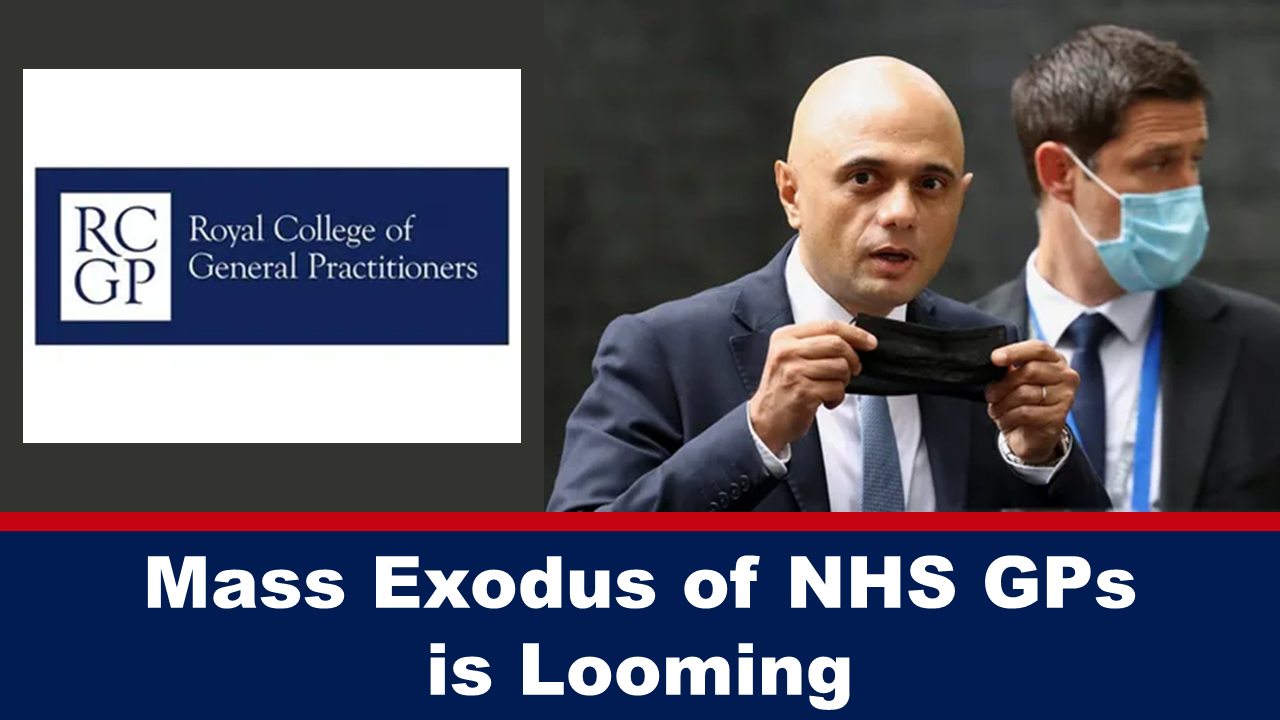 General practice could be on the verge of a mass exodus of general practitioners (“GPs”), threatening Government plans to boost numbers through recruitment and retention, according to doctors’ leaders.

The Royal College of GPs (RCGPs) estimated that 18,950 GPs and trainees were likely to leave the profession over the next 5 years, with job pressure high on the list of reasons.

An analysis by the RCGP, based on its annual tracking survey of GPs and RCGP members in England, found that of the 1262 respondents, 42% said they were likely to quit general practice in the next 5 years, with 10% expecting to leave next year, and 19% in the next two years.

Apart from the looming demographic of older doctors heading for the exit, the RCGP said its survey results suggested that among those not planning to retire, 60% mentioned that stress, workload, working hours, and a lack of job satisfaction were factors influencing their decision to leave the profession.

Professor Martin Marshall, chair of the RCGP, explained: “The intensity and complexity of our workload is escalating whilst numbers of fully qualified, full-time GPs are falling.

“The College has been sounding alarm bells about the intense pressures GPs and our teams are working under, and the urgent need for support, since well before the pandemic, but Covid has only exacerbated the situation. This is taking its toll on the health and wellbeing of GPs and other members of their teams – pushing many to consider leaving the profession earlier than planned.”

Prof Marshall said: “General practice is the bedrock of the NHS, keeping the service sustainable by making the majority of patient contacts, and alleviating pressures across the health service. But it is a profession and a service in crisis and needs urgent support.”

Earlier this month, England’s Health Secretary Sajid Javid admitted that the Government’s target of recruiting 6000 GPs by 2024 was proving to be “incredibly tough“.  It looks like the Government being able to achieve its target is about to get a whole lot tougher.

Armed for Victory: Prayer Strategies That Unlock the End Time Armory of God