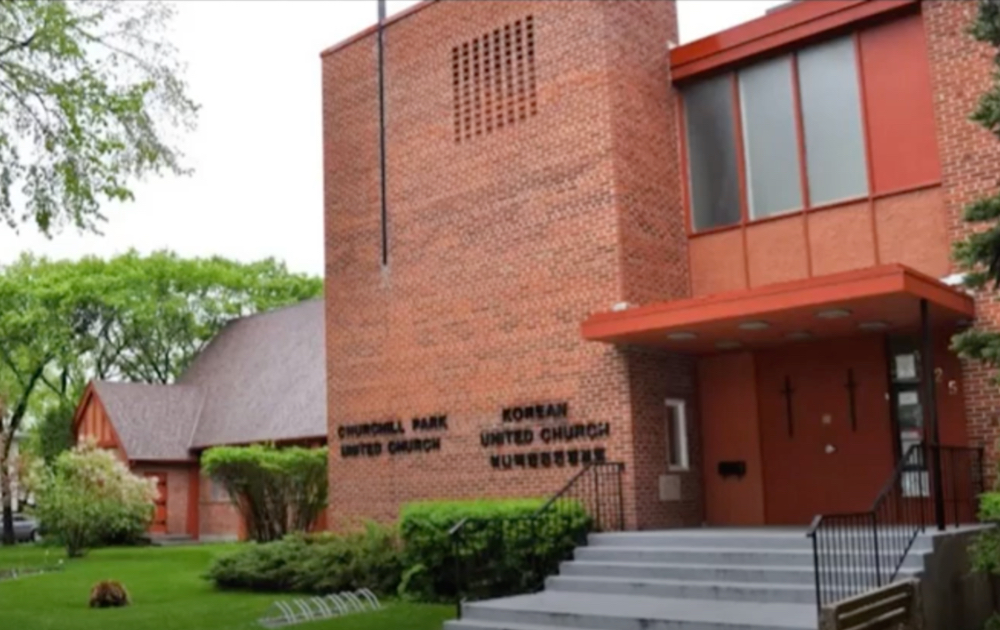 The Surgi-Center, a Washington, D.C. abortion clinic infamous for offering late, second trimester abortions, and its owner, abortionist Cesare Santangelo, are at the center of a scandal involving possible violations of federal laws against partial-birth abortion and infanticide.

In an exclusive video interview with LifeSiteNews, Lauren Handy, the director of activism at Progressive Anti-Abortion Uprising (PAAU), told LifeSiteNew’s Editor-in-Chief, John-Henry Westen that, with the help of a whistleblower, her organization rescued and properly buried the remains of about one hundred aborted babies from Santangelo’s Surgi-Center.

But, five of the deceased babies were so large and so developed that they suspected the Surgi-Center of engaging in the illegal practices of partial-birth abortion or infanticide (i.e., killing the child after birth) à la Kermit Gosnell.

Please SIGN and SHARE this urgent petition to the Department of Justice, asking them to launch an investigation into alleged violations of federal law by Santangelo and the D.C. Surgi-Center, under either the Partial Birth Abortion Act (2003) or the Born-Alive Infants Protection Act (2002). *Anyone – no matter where you reside – can sign this petition!

Unfortunately, the story doesn’t end there.

Handy and eight of her fellow pro-life rescuers in PAAU are, themselves, now facing jail-time after being arrested by the FBI for conducting a traditional pro-life sit-in in October, 2020, at the very same abortion center from which the late-term deceased babies (mentioned above) were rescued.

Please note that the two events – the pro-life rescue in 2020 and the gruesome discovery of the five near-to-full-term babies in the Surgi-Center’s “bio-medical waste” earlier this year – are almost one-and-a-half years apart.

Thus, Handy believes that their recent arrest is no coincidence…and, moreover, that the FBI is being used to create a smokescreen by arresting her and the other pro-lifers.

At the same time, the D.C. Medical Examiner’s office does not seem interested in discovering the truth about the deaths of the five aborted babies and possible illegal partial-birth abortions or infanticide happening at the D.C. Surgi-Center.

Please SIGN and SHARE this urgent petition to the Department of Justice, asking them to launch an investigation into alleged violations of federal law by Santangelo and the D.C. Surgi-Center, under either the Partial Birth Abortion Act (2003) or the Born-Alive Infants Protection Act (2002).

But, commenting on the arrest, Lauren Handy stated: “Media reports have stated that we ‘invaded’ the abortion center and ‘disrupted’ women from exercising their ‘reproductive rights’. No, that is not what we did.”

“We entered the clinic and sought to love the women who were already there for their abortion procedures,” Handy said. “We tried to offer them help so they would choose life. We non-violently defended the unborn who were about to be exterminated – the innocent, the most vulnerable, killed in horrific acts of violence and treated as so much trash.”

Tireless pro-life activist Dr. Monica Miller, the director of Citizens for a Pro-Life Society and leader of Red Rose Rescue, told LifeSiteNews that “this is the first time any of them are facing federal charges. That the rescuers were hunted down by FBI agents is unprecedented in the history of pro-life activism.”

All of this…possibly…for discovering five near-or-at-term aborted babies at Cesare Santangelo’s D.C. Surgi-Center, and for seeking to give justice and dignity to the murdered babies.

The truth now needs to come out!

Please SIGN and SHARE this urgent petition to the Department of Justice, asking them to launch an investigation into alleged violations of federal law by Santangelo and the D.C. Surgi-Center, under either the Partial Birth Abortion Act (2003) or the Born-Alive Infants Protection Act (2002).

Thank you for SIGNING and SHARING this urgent petition!

To contribute to the legal defense of Lauren Handy and the other eight members of PAAU, please CLICK on the following link to find out more about their LifeFunder campaign (also operated by LifeSiteNews):

‘EXCLUSIVE VIDEO: Pro-life hero raided by FBI speaks about the aborted babies she was trying to honor’ –