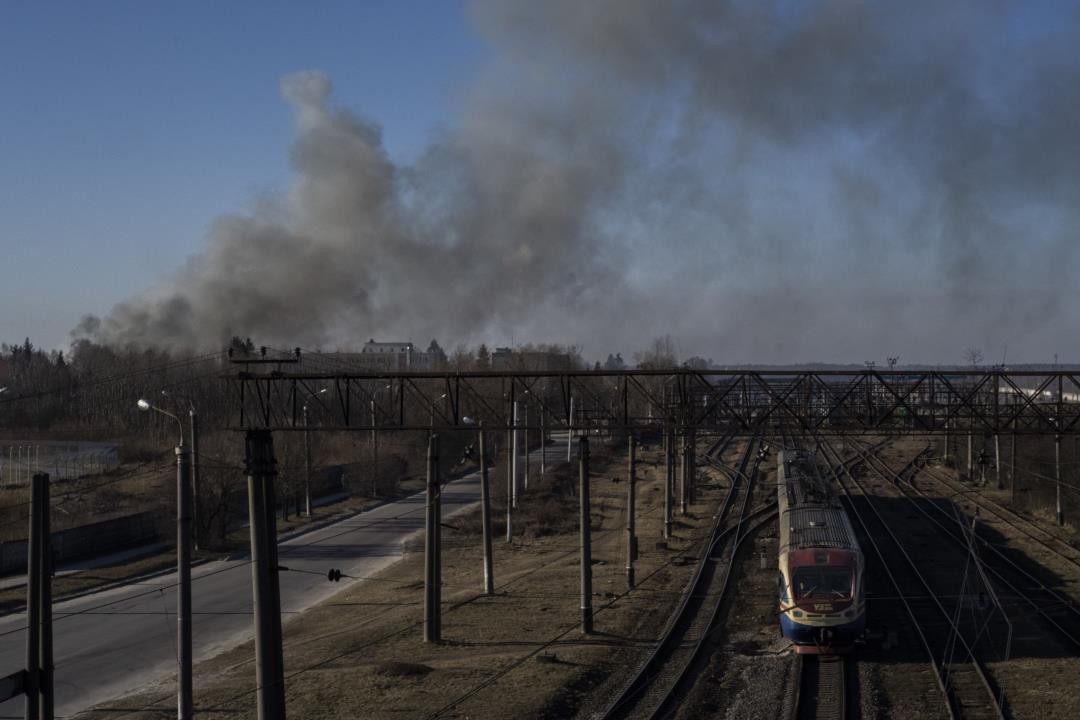 (Newser)
–
It appears that Russia has achieved a first in modern combat, reports the New York Times: Moscow says it deployed a hypersonic missile to destroy a fuel depot in western Ukraine. Hypersonic missiles can fly at more than five times the speed of sound and are a big new focus of not only the Russian military, but the American and Chinese militaries as well. (North Korea is testing them as well.) Russia says it fired a Kinzhal missile from an MiG-31 fighter jet that struck the depot in Kostiantynivka, per the AP. The Pentagon has not confirmed.


One big fear of such weapons is their potential to carry nuclear warheads, and while the use of one in combat is a milestone, it was not clear how much advantage they would be to Russia in the Ukraine war, notes the BBC. “I don’t view it as that significant,” James Acton, nuclear policy specialist at the Carnegie Endowment for International Peace. “I don’t know how much of an advantage Russia is getting from using hypersonic missiles.”


While Russia’s advance on most cities has largely stalled, it appears that constant bombardment of the southern port city of Mariupol has brought the city to the brink of Russian control. Ukraine officials accused Russia of bombing an art school in the city where hundreds of people were taking refuge, days after the same happened to a theater. No immediate reports of casualties were available. “To do this to a peaceful city, what the occupiers did, is a terror that will be remembered for centuries to come,” Ukraine President Volodymyr Zelensky said in his nightly video address to his nation. “The more Russia uses terror against Ukraine, the worse the consequences for it.” (Read more Russia-Ukraine conflict stories.)