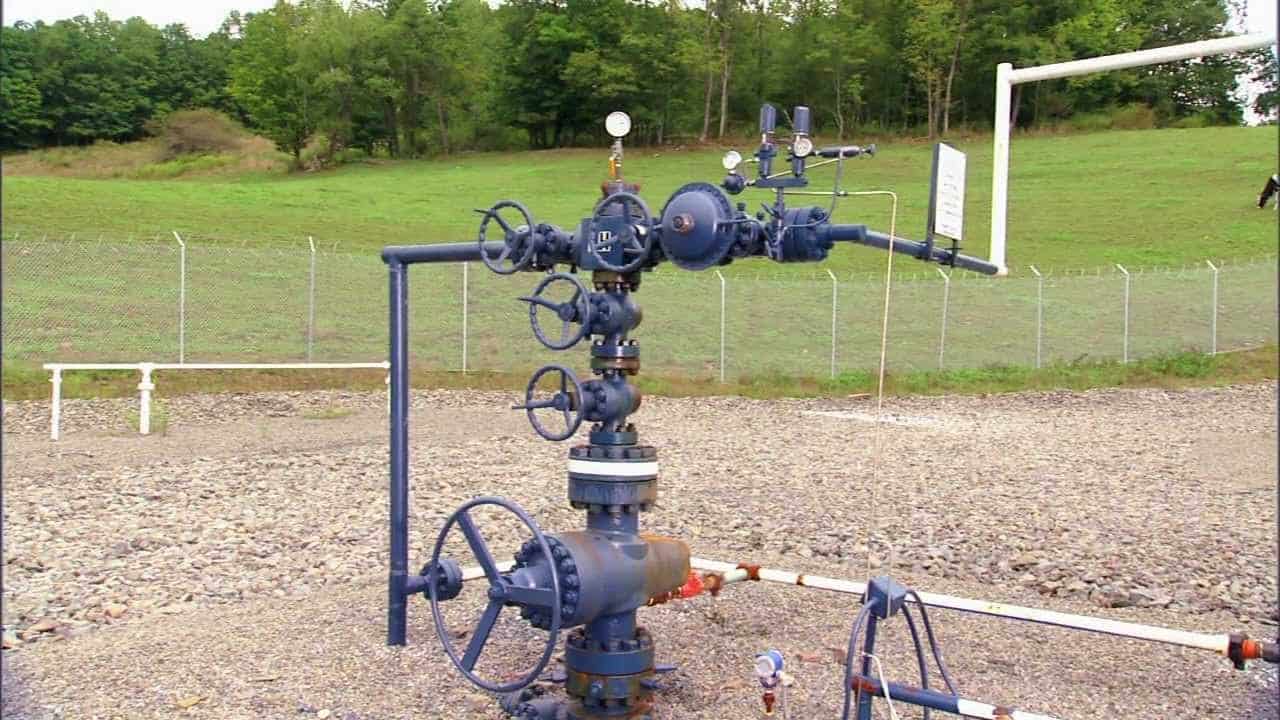 Radical environmental extremists are having a total meltdown over this shock ruling that puts natural gas back on the “climate friendly” list. Natural gas is an extremely clean source of energy but radicals hate it because they (wrongly) consider it a fossil fuel. There are at least 200 years of known natural gas reserves in the world. ⁃ TN Editor

The European Parliament on Wednesday voted not to block a proposed rule that would designate gas and nuclear power plants as “climate-friendly.” The rule will take effect unless 20 of the European Union’s (EU) 27 member states band together to stop it.

The EU keeps a “taxonomy,” or rulebook, that designates which types of energy investment can be labeled “green.” The terminology is considered valuable for marketing purposes and to attract investors looking for climate-friendly projects. “Green” projects are also eligible for favorable government loans, and even outright government subsidies.

The taxonomy is supposed to prevent “greenwashing,” loosely defined as falsely claiming a project is climate-friendly, although radical Greens derisively use the term for every enterprise they deem insufficiently pure.

The law approved 328-278 by the European Parliament in Strasbourg, France, on Wednesday will add numerous natural gas and nuclear energy projects to the taxonomy, beginning next year.

Environmentalists denounced the move, and demonstrated outside the European Parliament to show their displeasure, because they are unalterably hostile to nuclear power, no matter how “clean” it might be.

“It’s dirty politics and it’s an outrageous outcome to label gas and nuclear as green and keep more money flowing to Putin’s war chest, but now we will fight this in the courts,” howled Greenpeace EU’s Ariadna Rodrigo.

As the Associated Press pointed out, nuclear power is unquestionably “clean” and “climate-friendly” by any scientific definitions of the terms, as it produces no carbon emissions. Green purists insist nuclear power is too risky to play a major role in achieving “carbon neutrality.”

Liquid natural gas (LNG) is also climate-friendly by any rational definition, producing roughly 30 percent less carbon dioxide than fuel oil and 45 percent less than coal, plus dramatically reduced or zero emissions of other compounds thought to be harmful to the environment. Greens despise LNG because it is a “fossil fuel.”

Israel & END TIMES- This is what Israel did at NIGHT- Russia "GOG" is FURIOUS- Sent Final WARNING!