The Czech Republic plans to purchase 24 F-35 Lightning II stealth fighters to replace their current fleet of 14 Gripen fighter jets, the defense ministry announced Wednesday, in the latest move by Prague to rapidly move toward NATO-standard weapons in response to Russia’s invasion of Ukraine.

Defense Minister Jana Cernochova announced that she has been authorized to negotiate the purchase of the two dozen of the Lockheed Martin-produced fifth-generation jets, which cost about $80 million apiece in the current U.S. Air Force contract, although it is not clear what unit price Prague would get.

Prague wants to close the deal quickly “because the lead times take years” for new aircraft, the ministry announced in a statement released just before the arrival here of Gen. Daniel Hokanson, chief of the U.S. National Guard and a member of the Joint Chiefs of Staff.

Prague leases 14 JAS-39C/D Gripen fighters from Sweden under a contract that will expire in 2027, Cernochova said. Sweden offered to let Prague continue to the aircraft for free, but the ministry opted to pursue the F-35 instead.

The F-35 will remain “a highly competitive aircraft even in 2040, whereas the so-called fourth-generation-plus fighters will have become obsolete by then,” said Maj. Gen. Karel Rehka, the Czech Republic’s chief of general staff, referring to upgraded fourth-generation aircraft, such as the F-15EX.

“We are pleased that the Czech government selected the F-35 fighter, which will defend Czech and allied airspace for decades to come,” U.S. embassy chargé d’affaires Michael J. Dodman told Defense One in Prague.

Besides wanting the newest fighter, Prague is seeking to double the size of its air fleet because “the present quantity of supersonic fighters no longer meets the current tasking, and given the worsening security situation, the volume of performed missions will continue to grow,” the ministry said in the announcement of the planned buy.

Prague also announced Wednesday that it will purchase CV90 combat vehicles from Sweden, which is not a member of NATO but is a member of the European Union.

Because the F-35 and CV90s are in current inventory with NATO and EU allies, “modernization will strengthen cooperation and drive down the maintenance [costs],” the ministry said.

“The Czech Republic’s fleets of tanks, infantry fighting vehicles, helicopters, and air defenses are still primarily composed of Soviet or Russian equipment,” said Ryan Brobst, a research analyst at the Foundation for the Defense of Democracies. “While the Czech Republic would have the backing of NATO in a major conflict, if its equipment suffered attrition, which would probably happen in a major war, its personnel would not have training on NATO-standard equipment to replace those losses.”

Last month, Cernochova said the Czech Republic will also replace its Soviet-era Mi-17, Mi-2, Mi-8, and Mi-24 helicopters with UH-1Y Venom and AH-1Z Viper attack helicopters. In the same announcement, Cernochova said Prague would also like to buy beyond the existing fleet size of 12 because “the war in Ukraine clearly showed that close air support is vital in a conventional conflict.”

Prague has undertaken a modernization program across its forces to get its equipment aligned to NATO or western standards as soon as possible.

“The war in Ukraine has demonstrated that the ability of a foreign military to integrate Western weapons systems into its order of battle while fighting an active conflict is potentially more limited than we thought,” said Mark Cancian, a retired Marine Corps colonel and a senior adviser at the Center for Strategic and International Studies.

“The Ukrainians were very enthusiastic about integrating [M777 artillery] and HIMARS … but the training and maintenance are more difficult than expected. This highlights the need to integrate these systems in advance of a conflict, rather than trying to do so while you’re already fighting a war,” Cancian said. 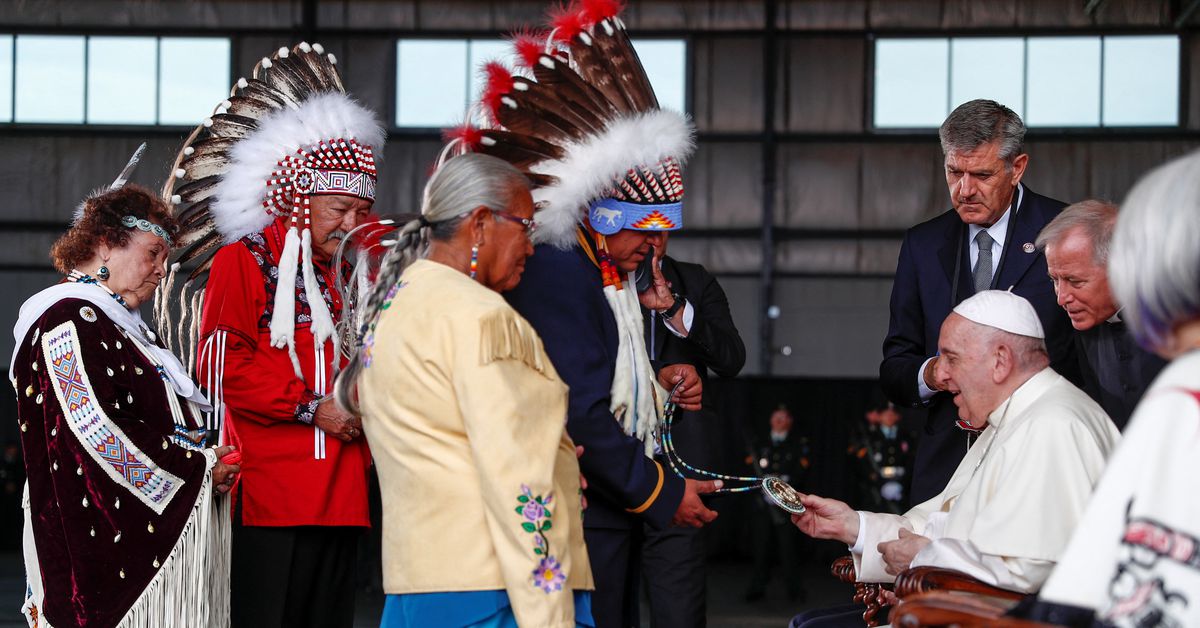