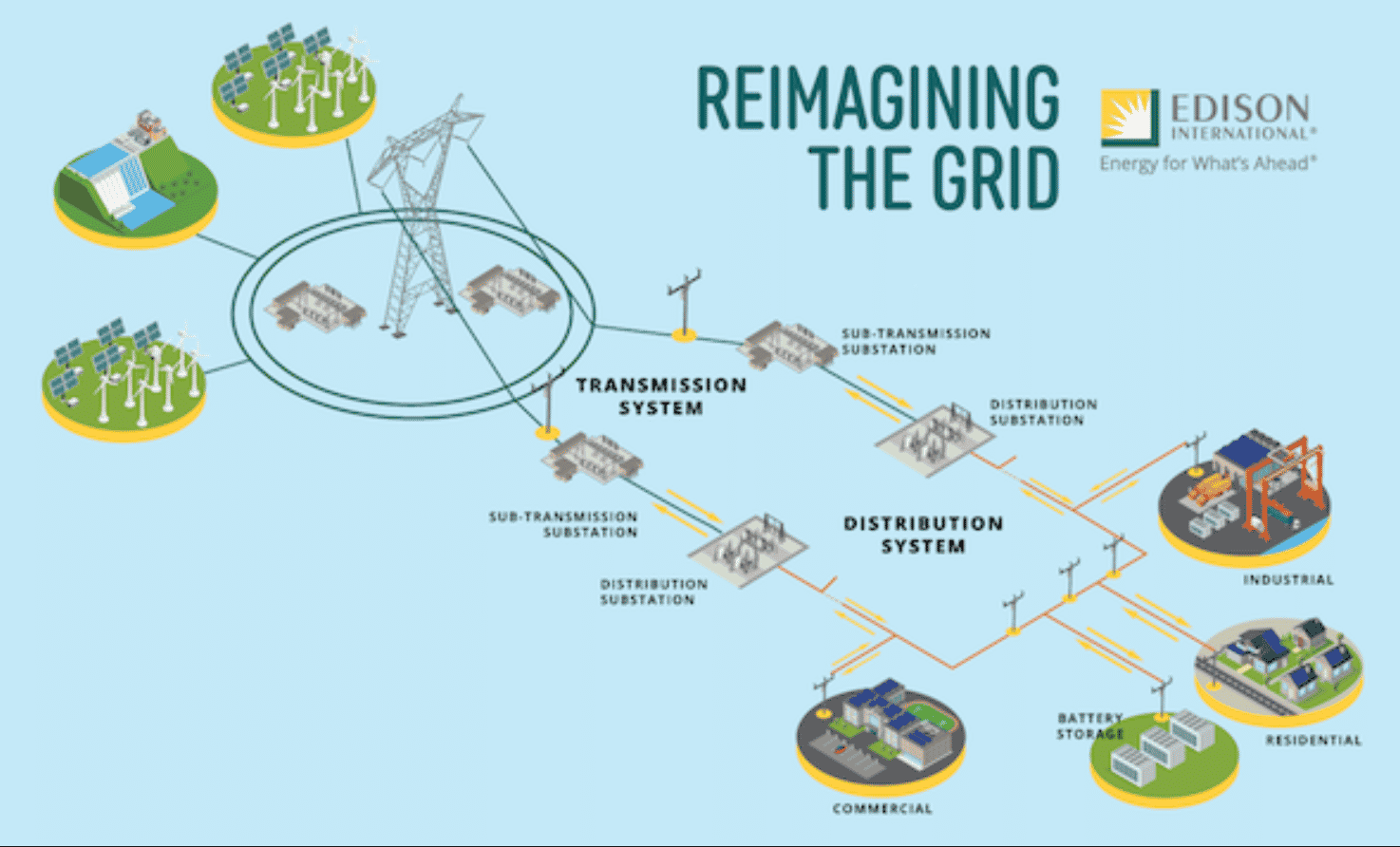 Technocracy is closing in with its control over energy creation, distribution and consumption, which is a major goal dating back to the 1930s. Unreliable alternative energy is incapable of keeping the “Smart Grid” at full strength on a consistent basis, which will lead to brownouts and blackouts. The only response is to return to gas, oil, coal and nuclear.  ⁃ TN Editor

Every U.S. region could be at risk for significant power outages this summer as companies rush to convert to non-fossil fuel and non-nuclear energy sources, an analyst says.

Turner said that states that have caved to pressure to switch to “green energy” sources, including wind, solar, and hydroelectric power, could suffer this year.

“The areas of the country I’d be most concerned about are the ones that already have inherent weaknesses,” he told the outlet. “Texas, California, New Mexico, New York, all of New England. These are areas whose policies and political decisions have weakened their electric grid.”

Countries and U.S. states that have “pushed green energy mandates by government action” haven’t been successful, he said.

“And you can measure that on multiple levels of success, in terms of what they’ve actually purported to or claim that they would produce in terms of electricity, reliability, cost,” he added. “In terms of actual construction, or cost to the consumers.”

Earlier this year, some power companies, grid operators, and other groups have warned about brownouts and rolling blackouts—especially in the Midwestern states.

“A recent generation capacity auction has revealed that the Midwest could fall short of needed generation capacity to serve the summer peak load under certain conditions,” the SouthEastern Illinois Electrical Cooperative wrote in a recent letter. “In the event that this happens, your Cooperative would be directed to disconnect a portion of the load in order to prevent an electric grid failure.”

Amid possible shortfalls, some Michigan firms have called on consumers to tell officials to keep power companies online.

“We need your help to keep the lights on in Michigan this summer and beyond,” Thumb Electric Cooperative General Manager Dallas Braun wrote on Facebook in a recent post. “Electric reliability is at risk today and demand is projected to grow. As soon as this WEEK Michigan regulators are considering closing down more power plants in Michigan. Please join ME in telling them that reliability matters and that they shouldn’t prematurely close these plants.”

Meanwhile, the Midcontinent Independent System Operator’s (MISO) seasonal assessment said that Michigan could face power shortages this year, according to JT Smith, MISO’s executive director, in media interviews last month and in May.

His group’s seasonal assessment warned that “capacity shortfalls in both the north and central regions of MISO and leaving those areas at increased risk of temporary, controlled outages to preserve the integrity of the bulk electric system,” Smith told NPR.

MISO, meanwhile, will take steps to implement controlled power outages across Michigan. That’s a step the operator has never taken before, it said.

This Cycle Of Retaliation Between The U.S. And Russia Will Ultimately Lead To Nuclear War