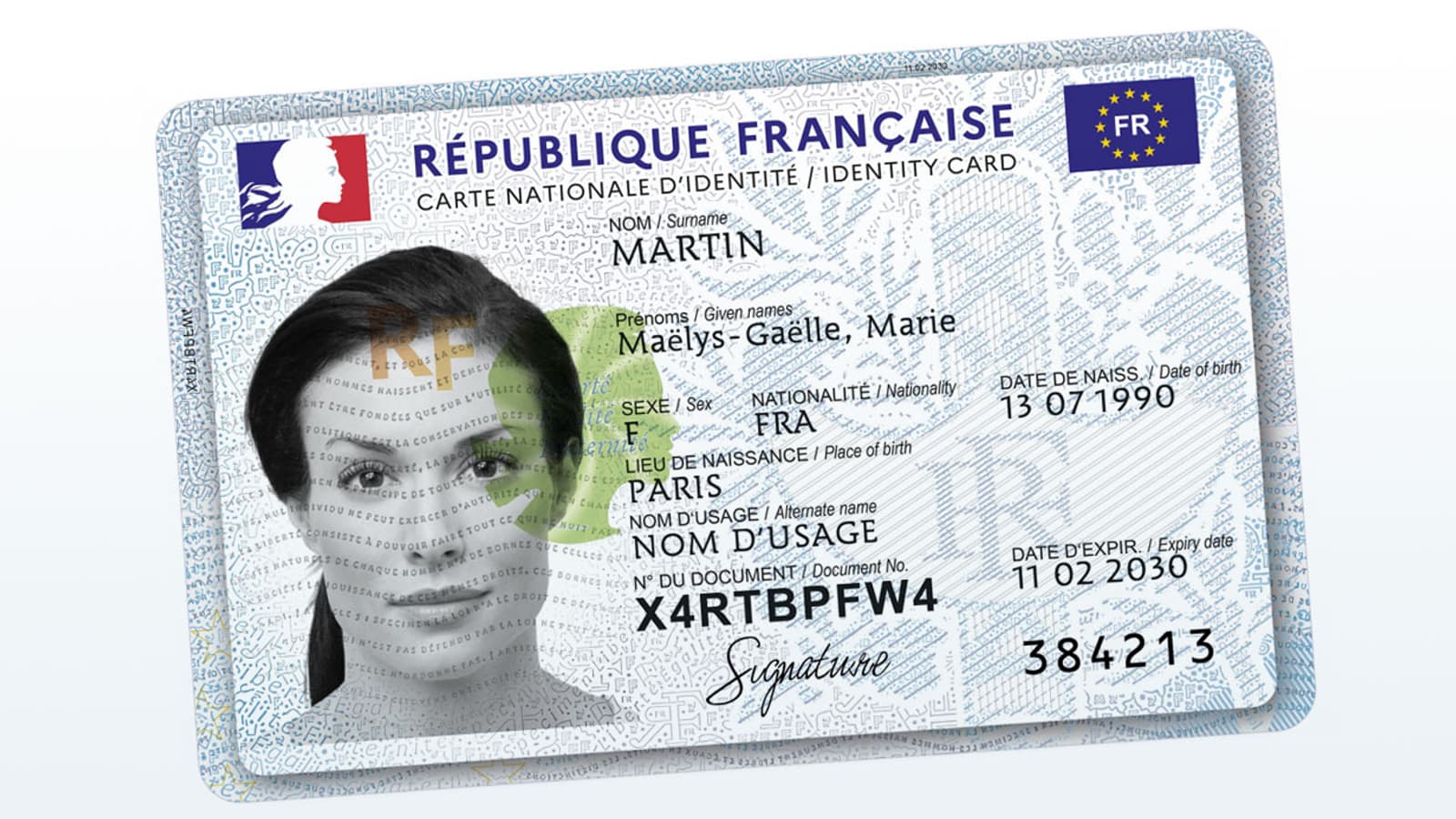 Although Macron survived the French elections, many voters are wondering if the election was stolen. Macron wasted no time in launching a digital identity app that will be required for French citizens to access public and private services. Dystopian digital identity is the bedrock of Technocracy, aka the Great Reset. ⁃ TN Editor

The French government has announced the creation of a new digital identity app for citizens to access private and public services, in line with a broader push for digital identity systems in Europe.

Just days after the re-election of globalist President Emmanuel Macron, the Ministry of the Interior has announced that it will be crafting a smartphone application to house a new digital identity.

The biometric app, which is based off the new identity card, was signed off in a decree by Prime Minister Jean Castex and Interior Minister Gérald Darmanin on Tuesday.

The app will allow users to scan their physical identity card and it will be uploaded to be used to access public or private services.

The new system comes in place of the previous attempt by the government in 2019 to implement a digital identity. Dubbed the Alicem, the proposed system proved controversial and was ultimately scrapped over backlash over the use of facial recognition and fingerprints, broadcaster BFMTV reported.

The new digital identity will not record such personal features, however, it will contain details such as names, date of birth, a photo, and both email and physical addresses.

According to the government, the application “allows the user, in particular, to generate electronic certificates containing only the identity attributes whose transmission he considers necessary to third parties of his choice”.

Prophetic Shorts – What Does The Word "Prince" Mean In Bible Prophecy?