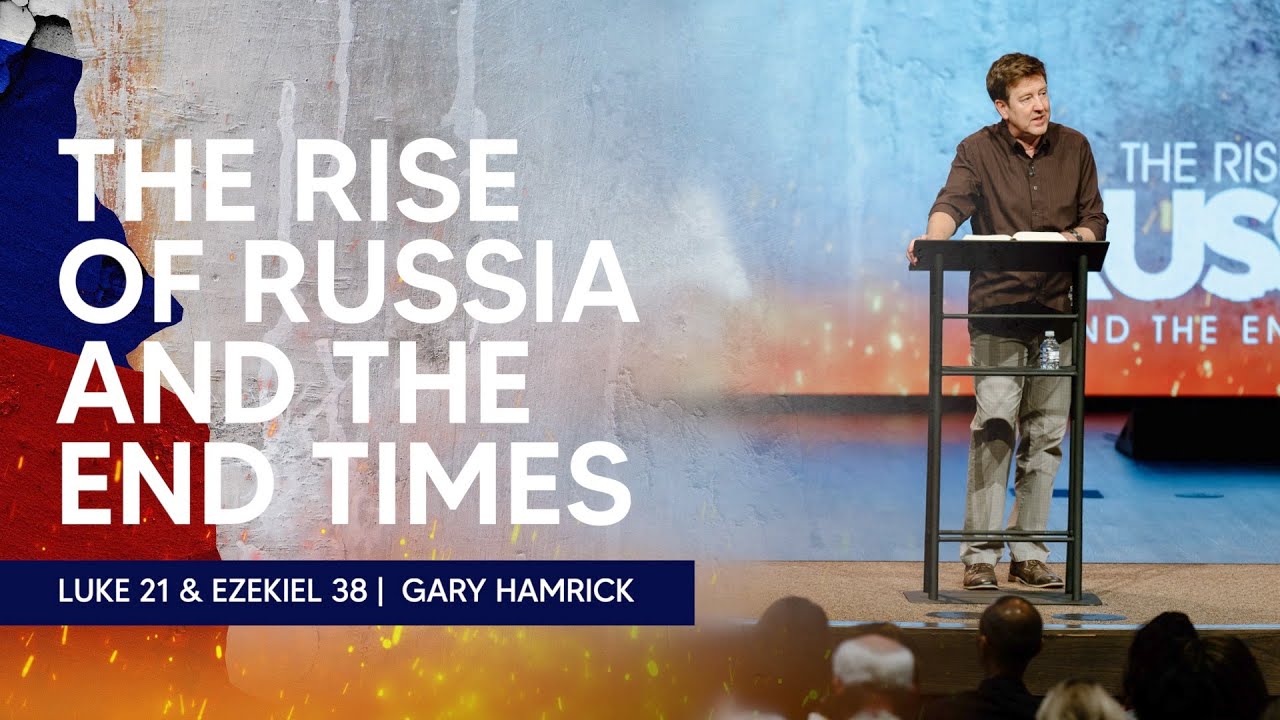 3/20/2022
The Bible says that Jesus is coming again!  Jesus gives a list of events in Luke 21 to help us recognize certain indicators that we are drawing near to His Return.  Among those things, Jesus says, will be “wars and commotions” and that “nation will rise against nation” and “kingdom against kingdom.”  In the current war between Russia and Ukraine—an unprovoked attack by Russia against a sovereign nation—people have questions about whether this pertains to the End Times.  Ezekiel 38 tells us that Russia will be the predominant player in a military campaign against Israel in the future.  Join Pastor Gary as he shares about “The Rise of Russia and the End Times.” 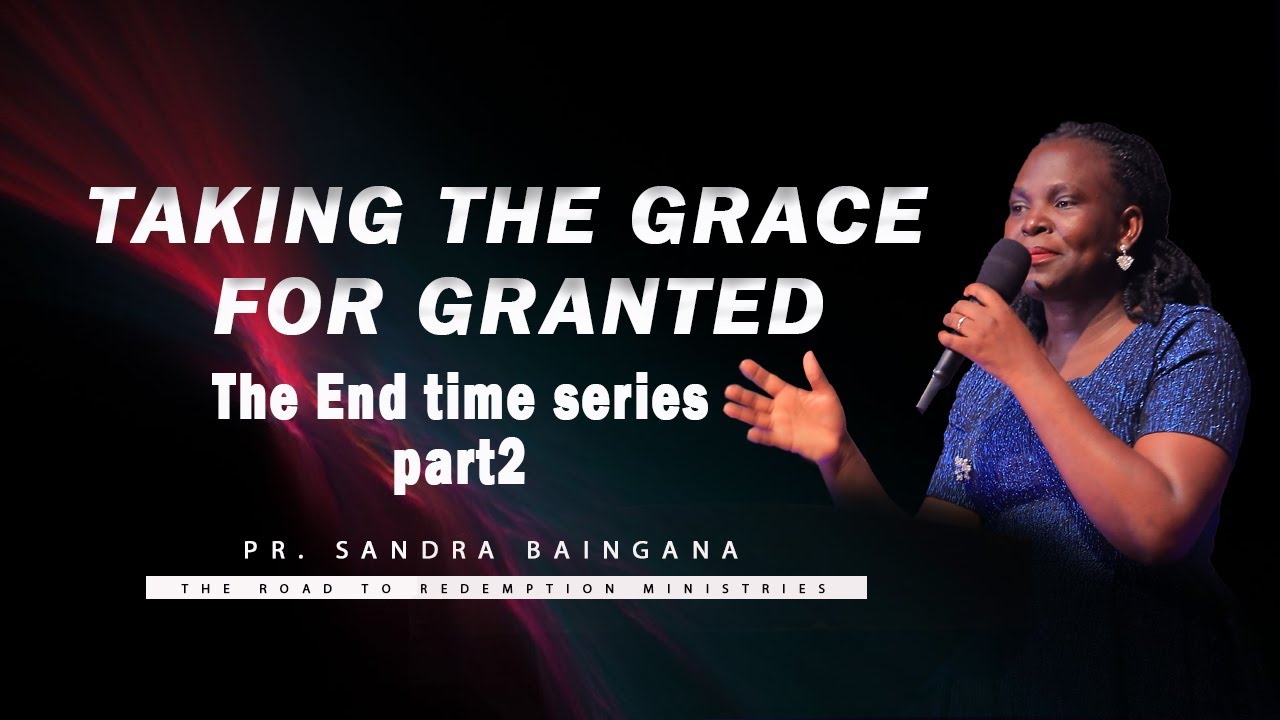 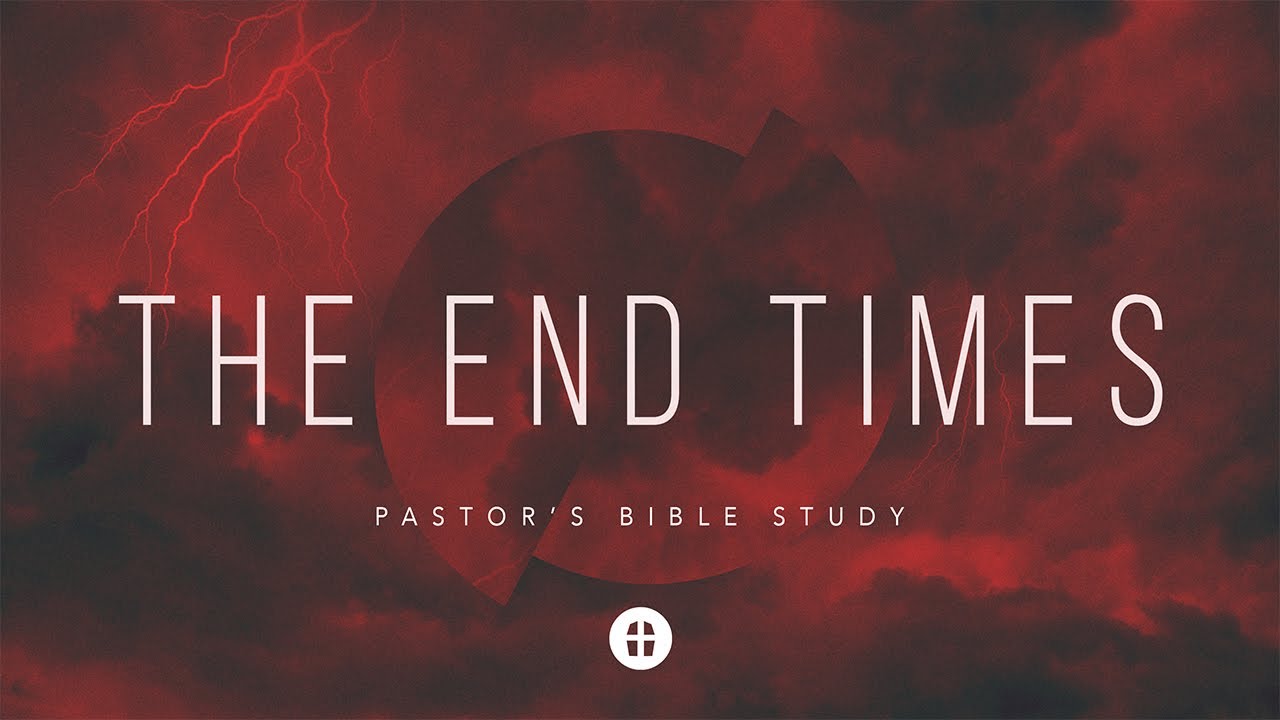 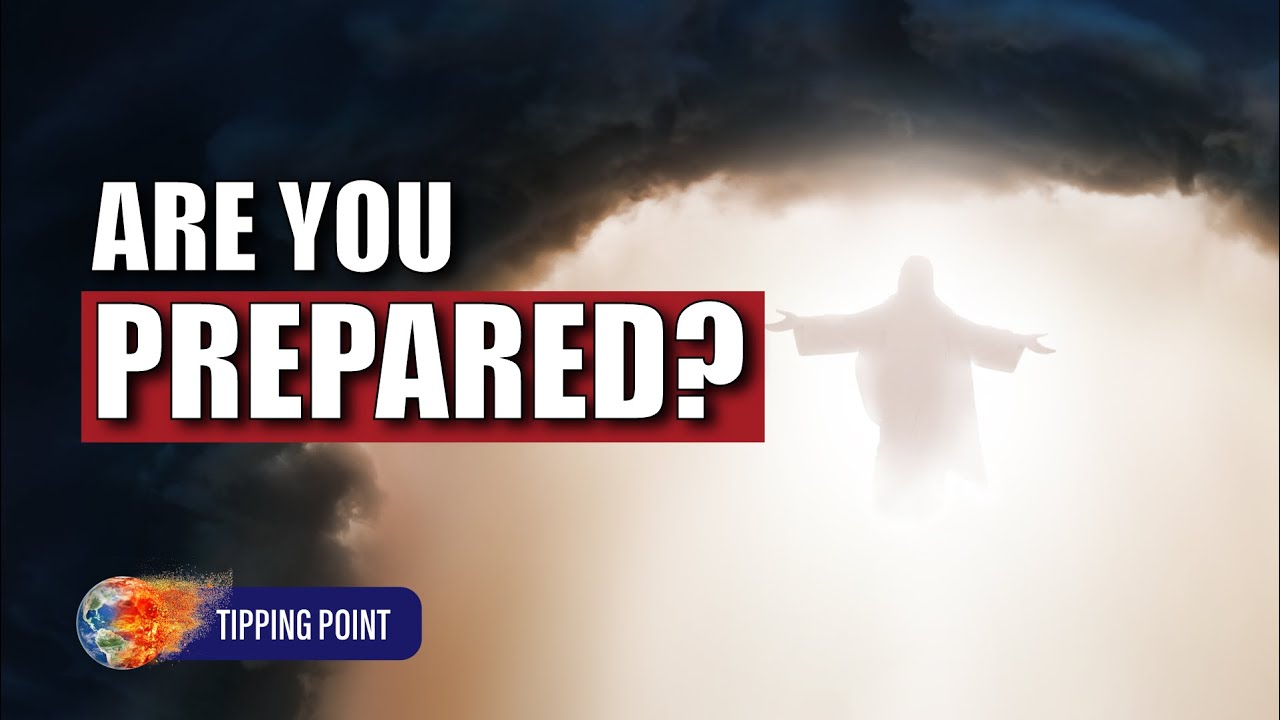 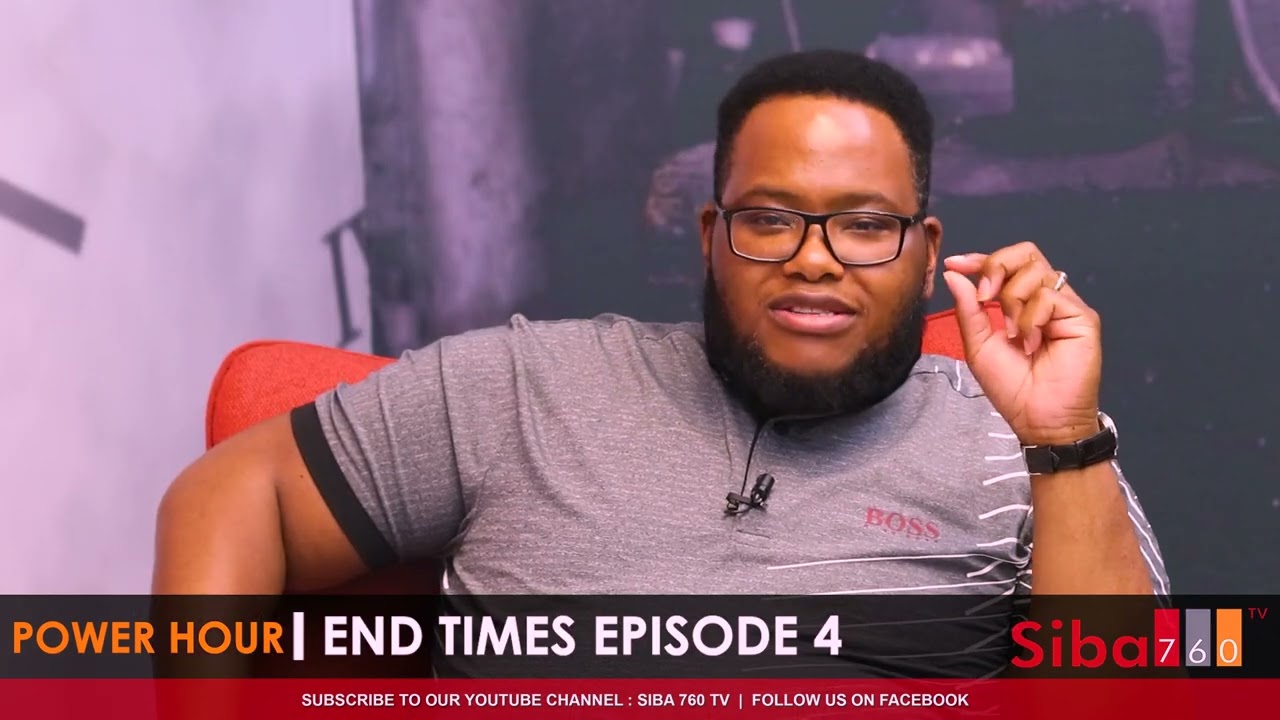 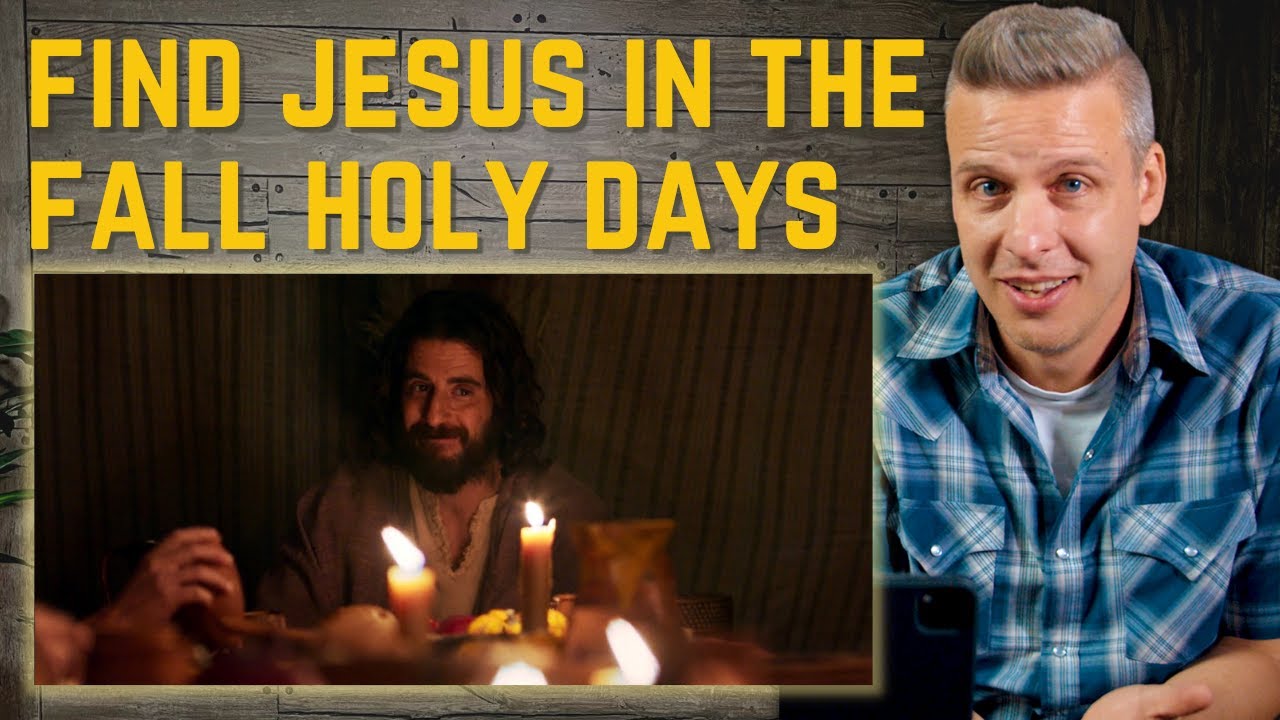 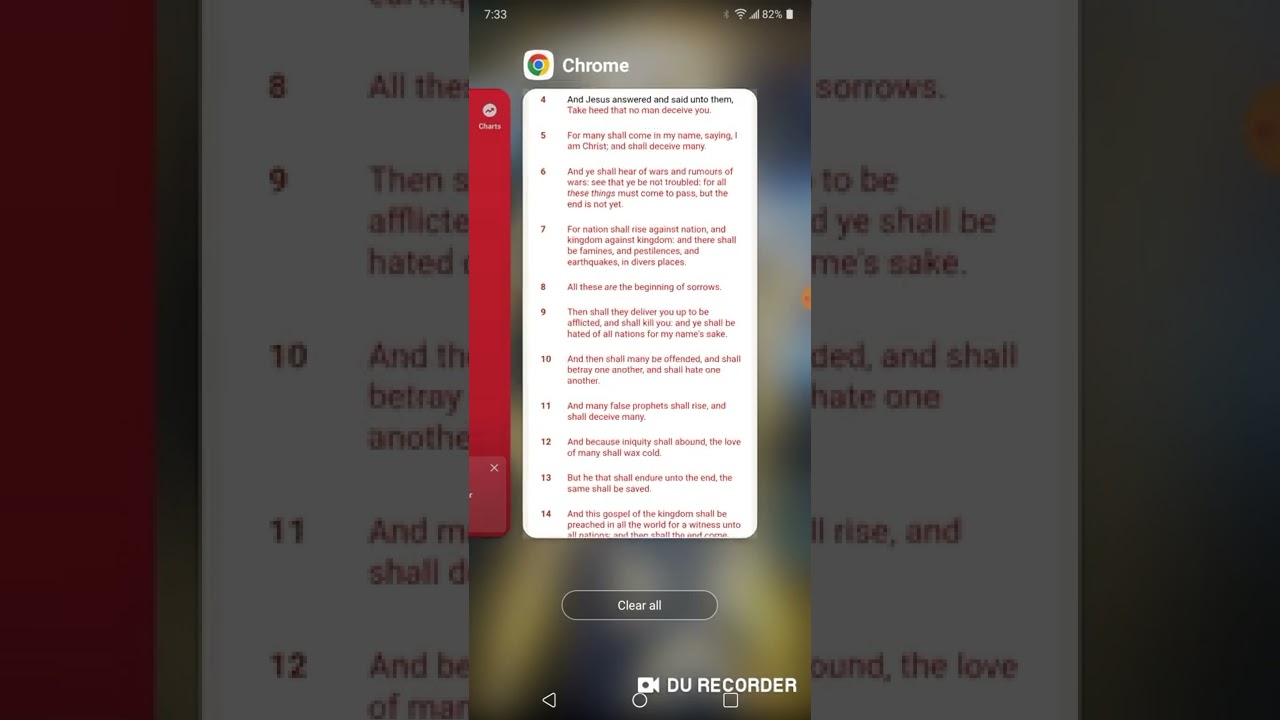 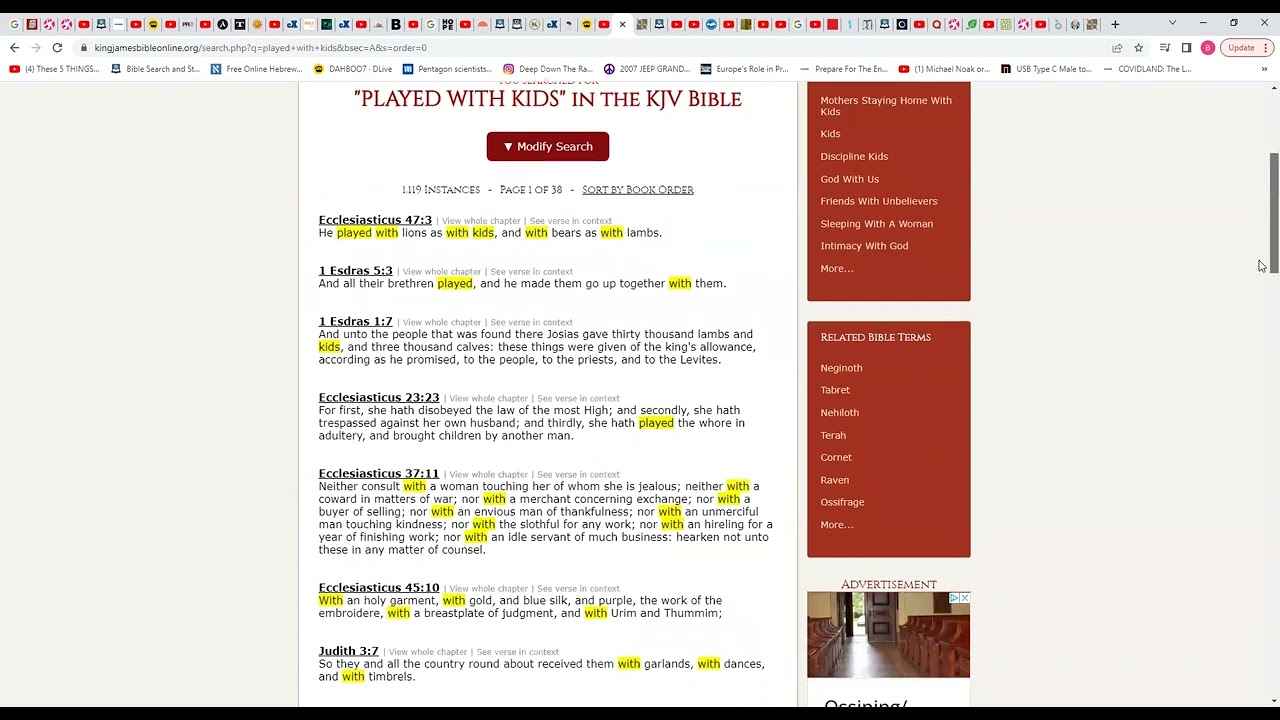 Signs Of The End Times and IUIC says you can take the MOTB and be ...
By James Kinlaw
September 29, 2022