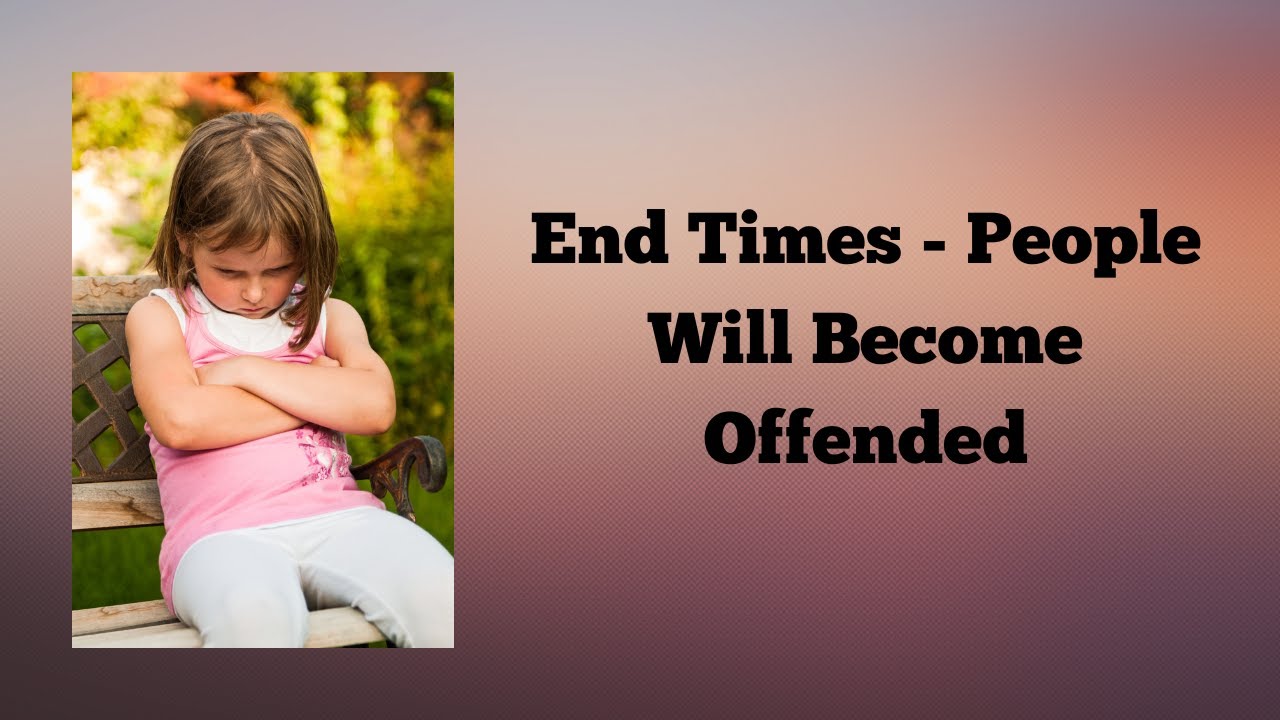 Today in the video, I want to talk a little bit about end times and how people will become offended. The Bible says that in the last days, people will become offended and lovers of themselves. I use Twitter quite a bit for business and to find out what’s going on in the world. Over the last few months, Twitter has considerably improved due to Elon Musk taking over the platform.

I thought I would put the word offence into Twitter search to see what sort of results came up. The first result I noticed was from saving our statues where they wanted to change a name of a road in London. I guess many of the road names in London go back hundreds of years. Is it possible that people can become offended over a road name! Or at least I would like to think not.

I then found another Tweet that said that very few people were offended by the road name. It’s nice to see common sense prevailing for a change!

The Scripture in Matthew 24:10 – 14 talks about people becoming offended and betraying one another and will hate one another. So it is something that we are expected to see in the last days. We can also see in Proverbs 18:19 That a brother offended is harder to win than a strong city, quite strong words!

We also have to try and be kind to people and look to see why someone maybe getting offended. We all go through certain things that can bring the worst out of us at times, but soy is good to try and look at the positive side of life. 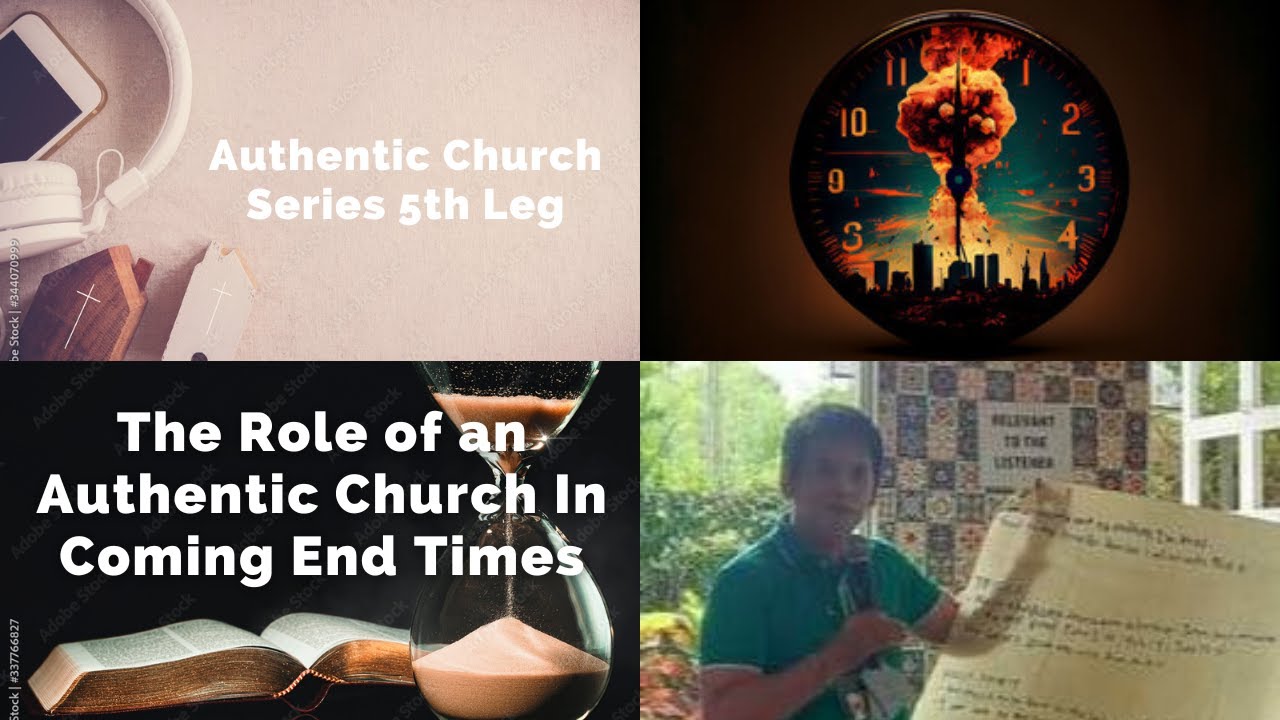 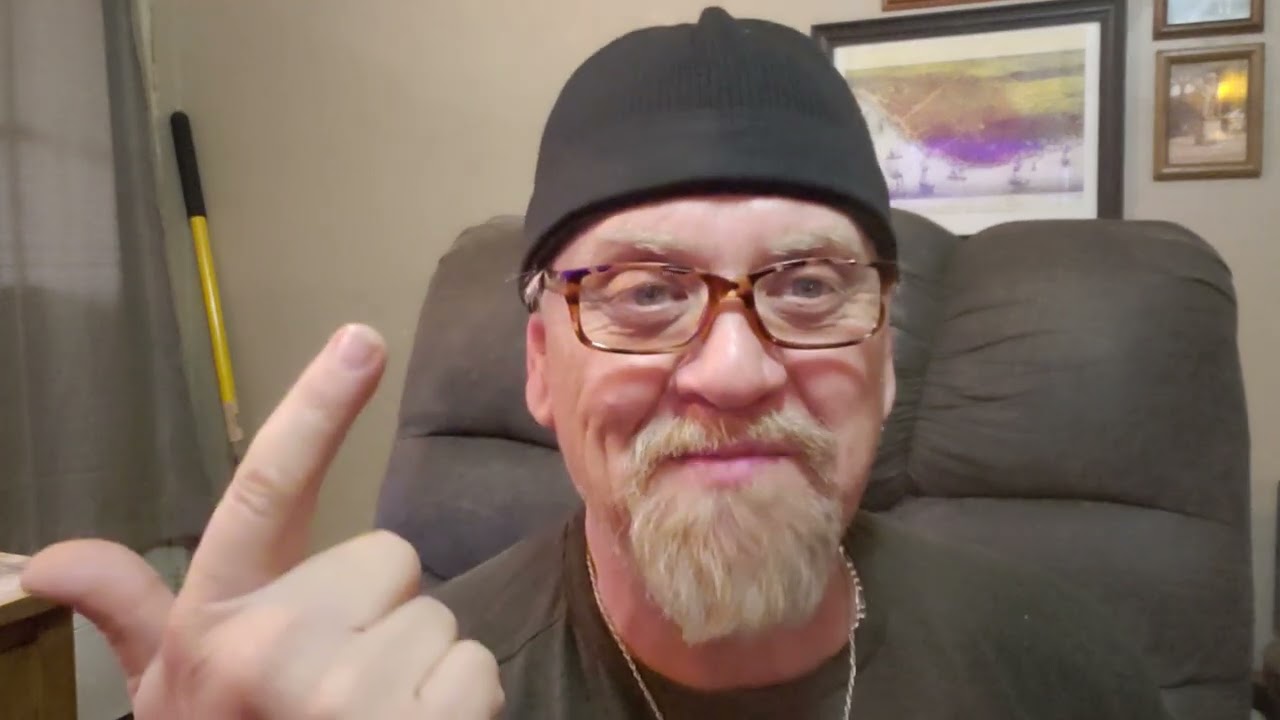 Love vs. Sin and the end times. 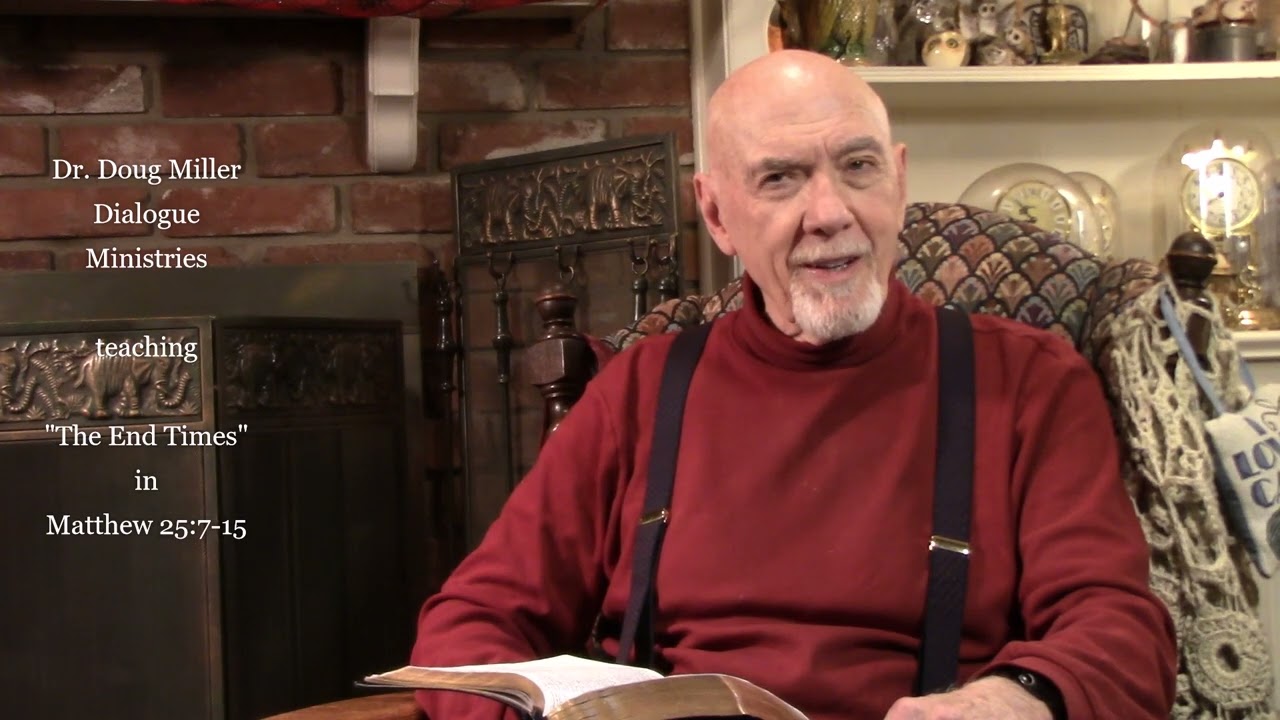 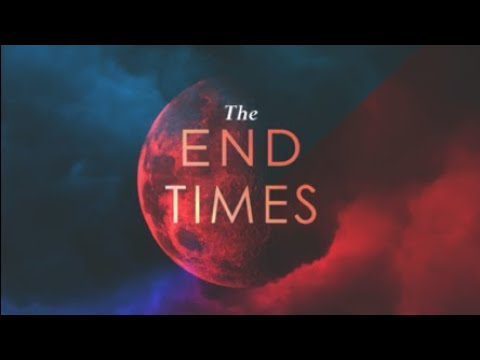 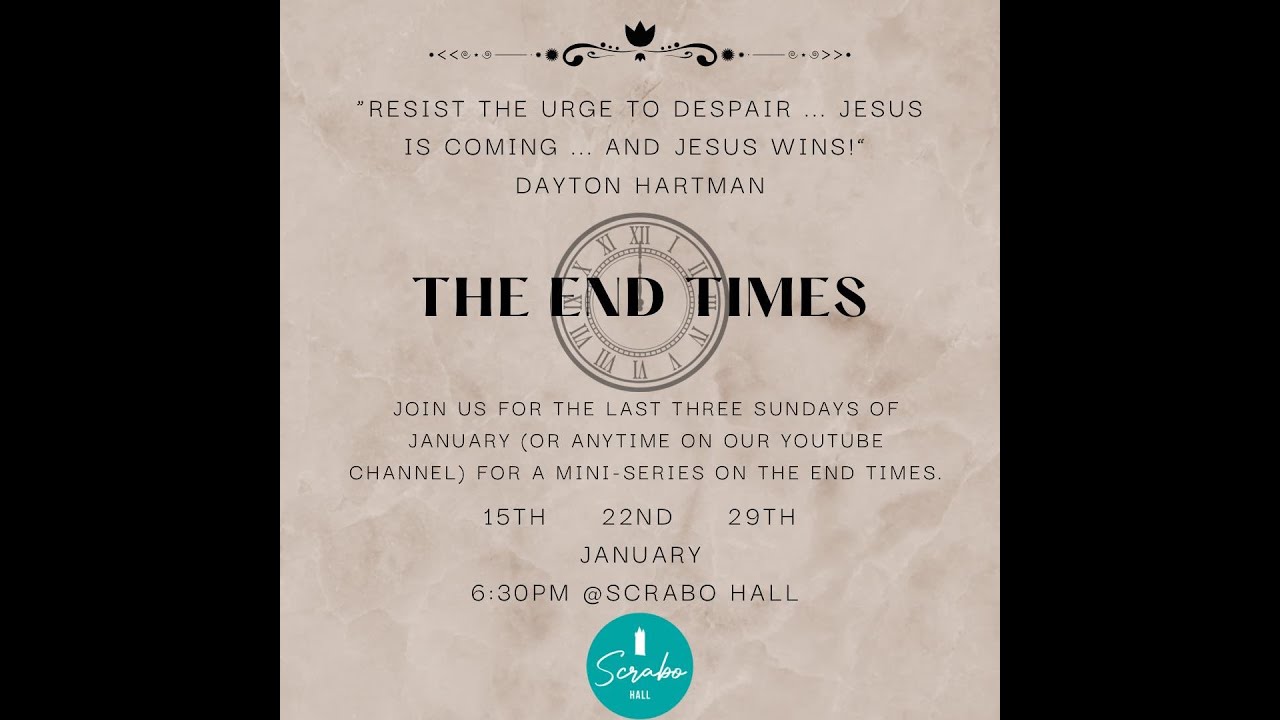 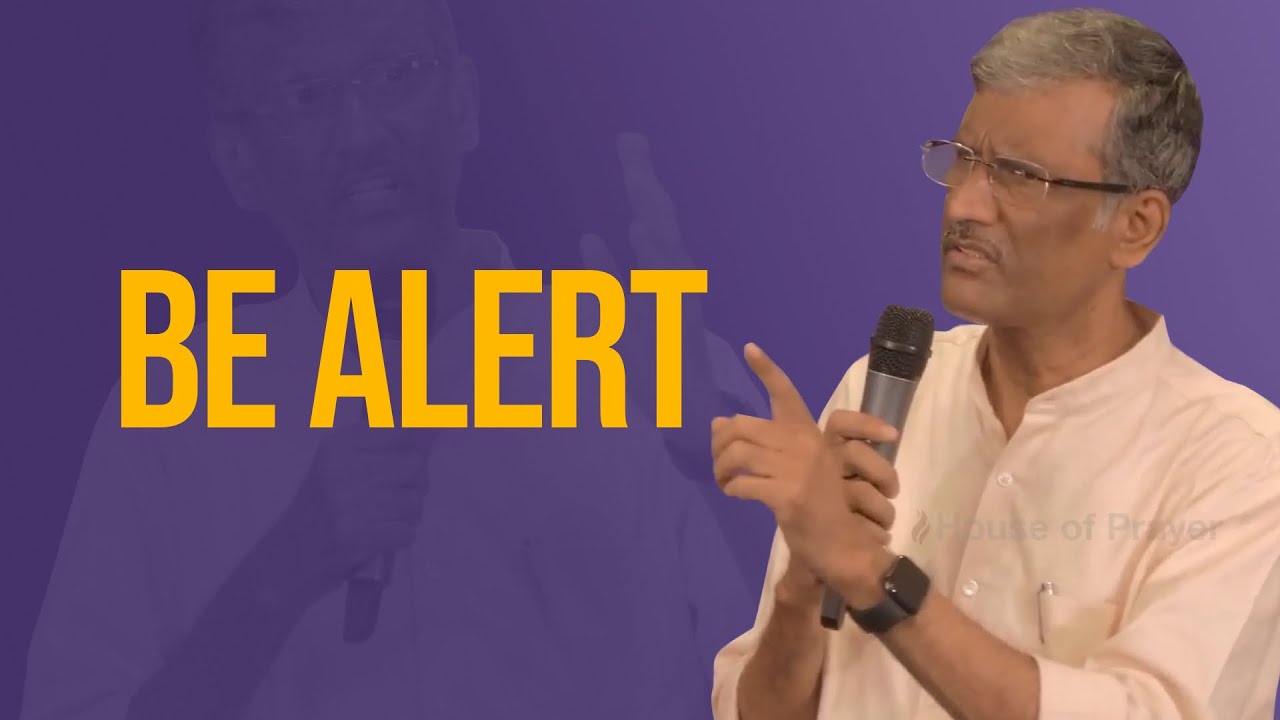