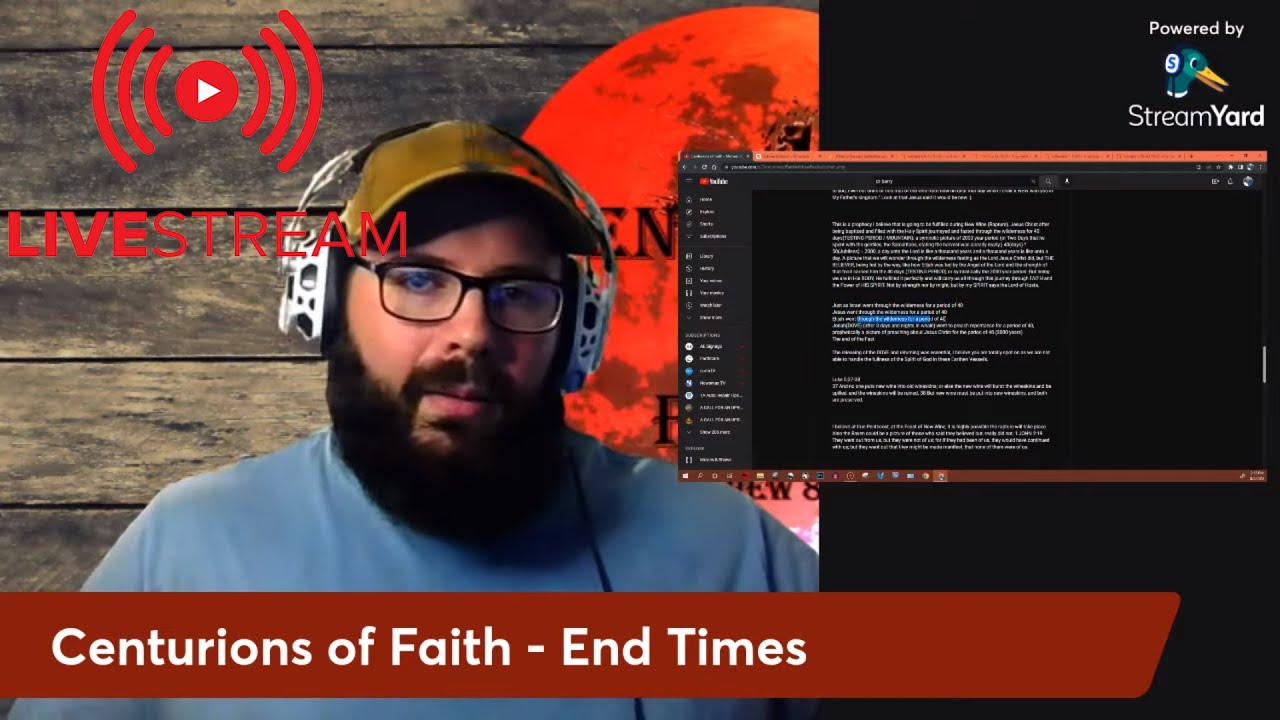 Join me in this discussion about new things coming and thoughts about the SEAL OF GOD.

1 Cor 15:1-4 The Risen Christ, Faith’s Reality
15 Moreover, brethren, I declare to you the gospel which I preached to you, which also you received and in which you stand,
2 by which also you are saved, if you hold fast that word which I preached to you unless you believed in vain.
3 For I delivered to you first of all that which I also received: that Christ died for our sins according to the Scriptures,
4 and that He was buried, and that He rose again the third day according to the Scriptures,

Though my eyes may fail, my heart still See’s the Hope of my Salvation.

PROOF We Are Living In The End Times! 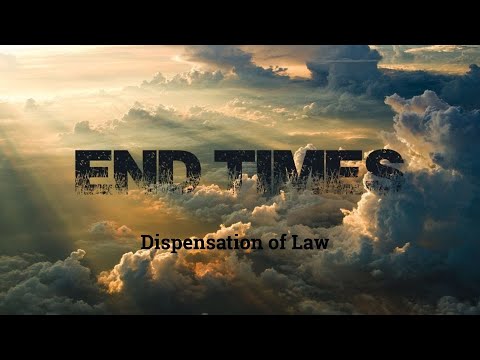 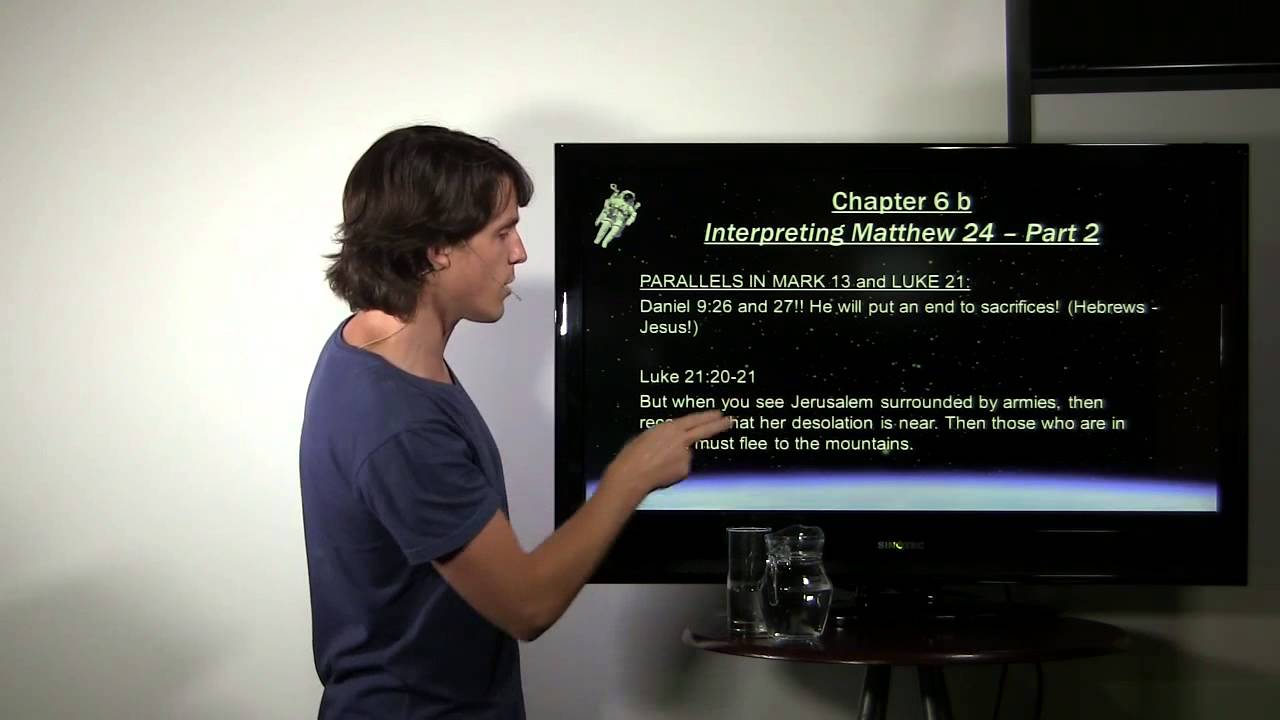 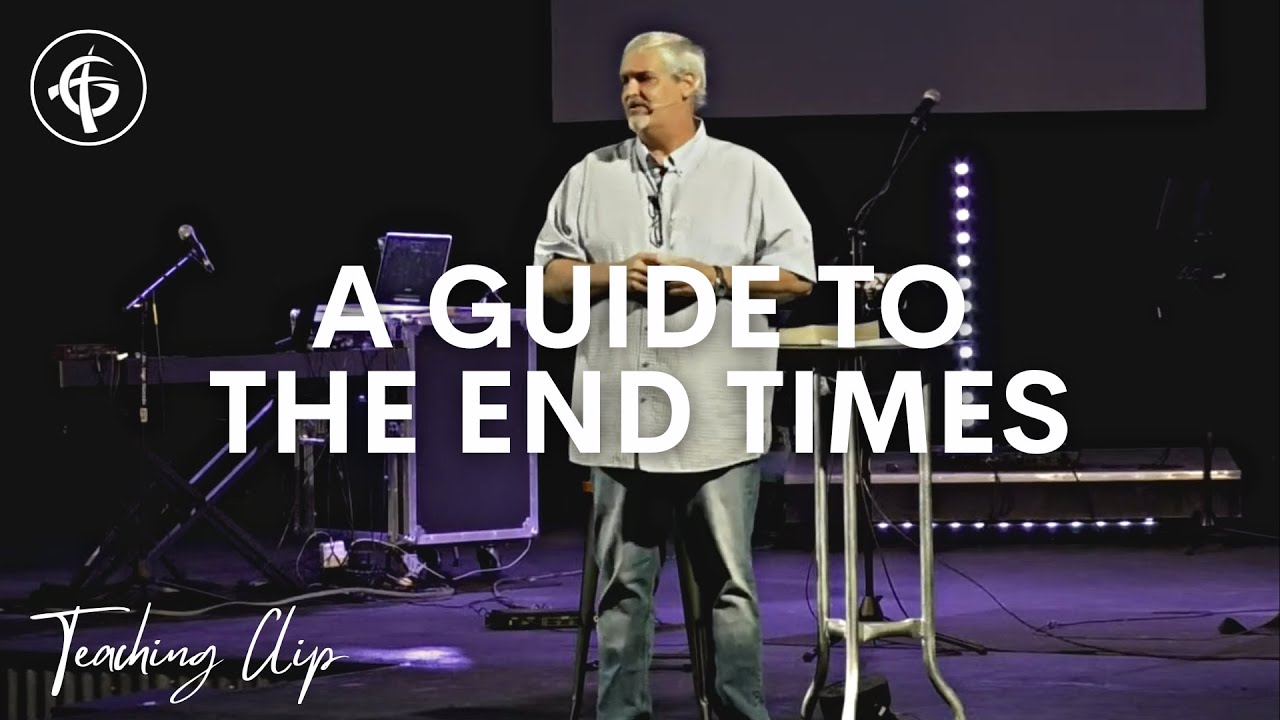 A Guide to the End Times 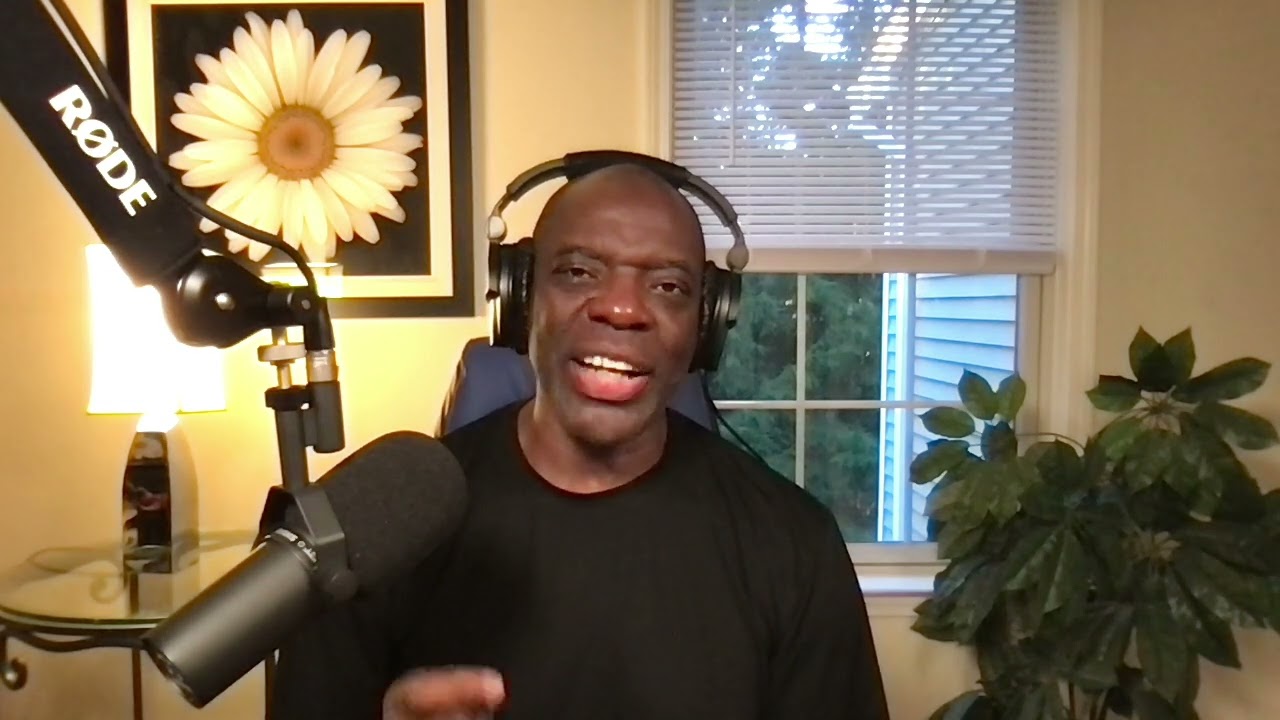 There’s been many events that has occurred that always bring to us questions about the ...
By James Kinlaw
August 17, 2022 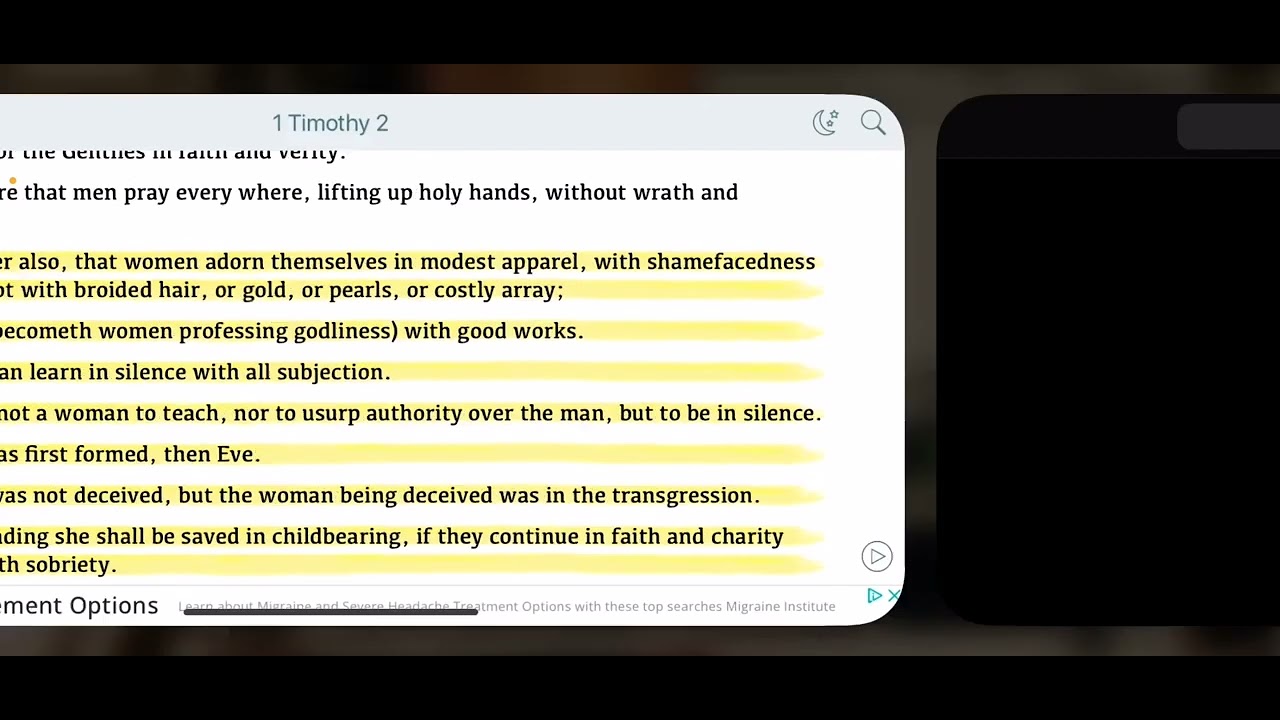 RE: (End Time Prophecies 144) : HAVING A HOT GIRL SUMMER IS OFF ACCORDING TO THE SCRIPTURES

Dispensation Seven: Chapter 3 – Interpreting the End Times from the Book of Revelation – Acts 1:1-6 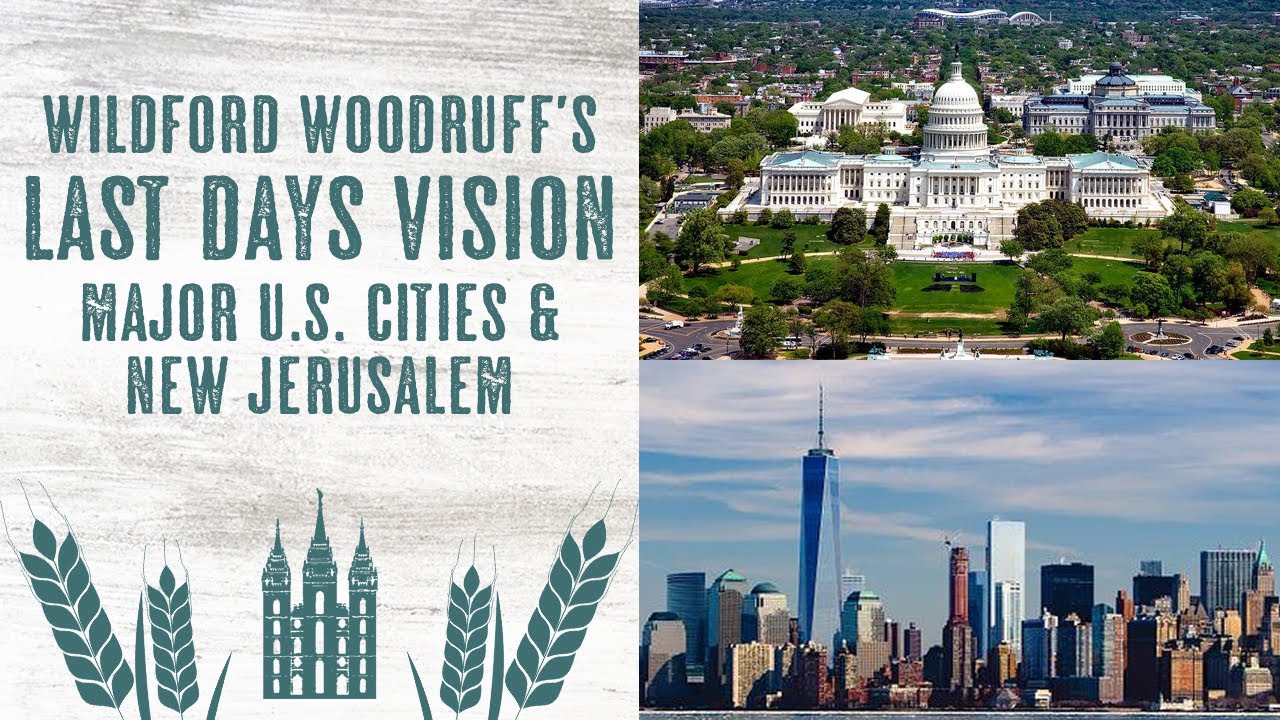