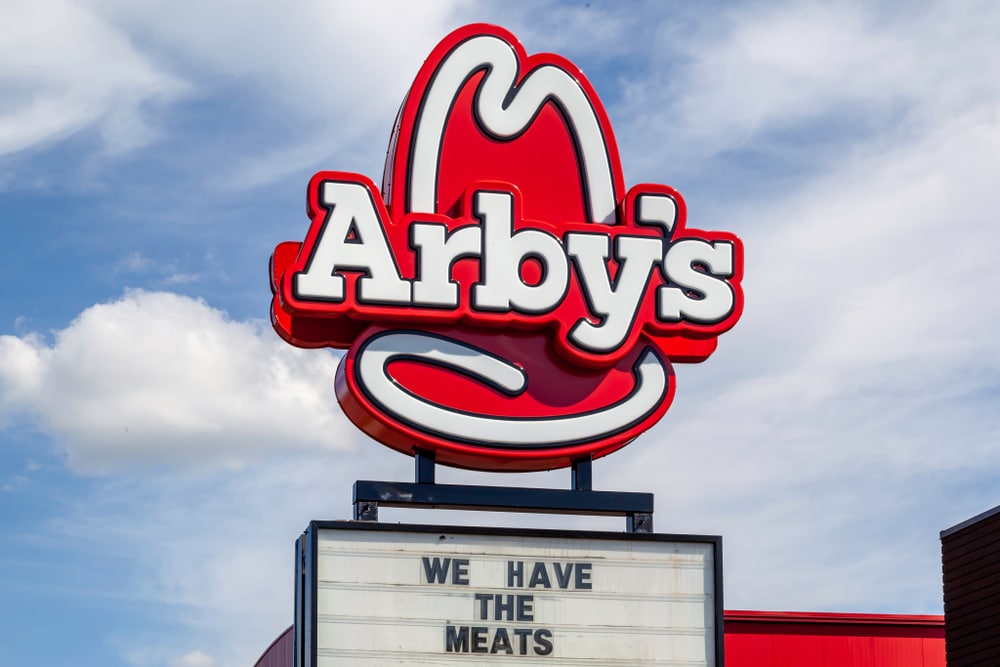 The man, a night manager at the restaurant, told police he urinated in the milkshake mix for sexual gratification at least twice, Vancouver police said in a news release. Police found no indication that Arby’s or other employees were aware of the incidents.

“The alleged actions of the former franchised employee are abhorrent and unacceptable,” an Arby’s spokesperson said in a statement to KTTV. “We have taken immediate action with the franchise group who terminated the former employee and is fully cooperating with the authorities in their investigation.”

In more details from the NYP, Stephen Sharp, who was being investigated for child pornography, admitted to police that he enjoyed relieving himself in the restaurant’s milkshake mix while working as a night manager at a Vancouver, Washington, location, according to police.

The Arby’s manager was arrested by Vancouver police and confessed to downloading and distributing child pornography and having a sexual interest in children on May 10.

Officers executed a search warrant and uncovered dozens of photos and videos depicting the sexual exploitation of children as well as the urine video on his digital devices. He downloaded the disturbing content within the chain restaurant on at least one occasion, police said.

Investigators are looking for any unlucky customers who bought and drank the urine-contaminated shakes. Vancouver police are asking anyone who purchased a milkshake from the Arby’s at 221 Northeast 104th Ave. on Oct. 30 or Oct. 31 and has a receipt to contact them. No other employees of the east Vancouver Arby’s location are believed to have known about the manager’s fetish for urinating in the shake mix, according to law enforcement.