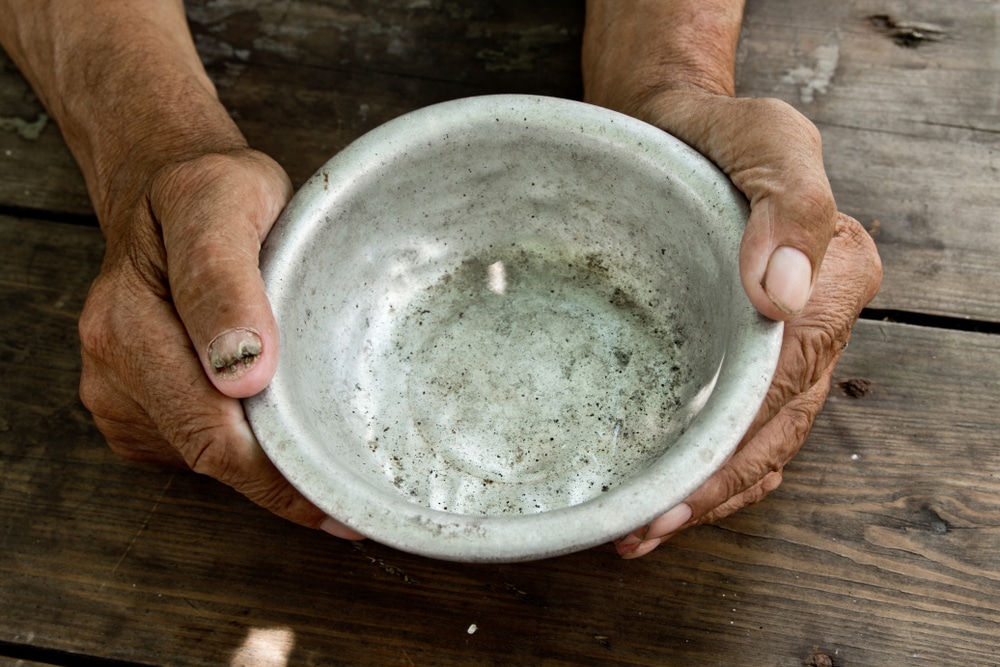 (OPINION) We are far closer to a potential global cataclysm than most people would dare to imagine. Right now, leaders from all across the political spectrum are openly warning us that a worldwide food crisis is coming.

But when people in the western world hear of such warnings, most of them assume that it will just be something that affects poor people in Africa or Asia. Unfortunately, that will not be the case this time around. We truly are in unprecedented territory, and we are going to see things happen in the months ahead that once would have been absolutely unthinkable.

Global hunger had already been steadily rising for the past couple of years due to the COVID pandemic, and now a confluence of events here in 2022 threatens to create a true global nightmare. At this moment, we are still eating food that was previously grown, but it is the food that will not be grown in the months ahead that will be the real problem.

Because the truth is that we do not have much of a buffer to work with at all. David Friedberg is an “early Google executive who started the farming insurance company Climate Corporation”, and he just told the All-In podcast that the Earth operates on “a 90-day food supply”… “The whole planet Earth operates a 90-day food supply, which means that once we stop making food, humans run out of food in 90 days.”

It is estimated that approximately 7.9 billion people currently live on the planet, and feeding everyone is a real challenge even if everything goes perfectly. Unfortunately, global conditions have been much less than perfect for the past couple of years, and Friedberg says that the new global energy crisis has pushed the cost of key fertilizer components to levels that are absolutely insane…

Many farmers all over the world will try to grow food without fertilizer this year, but that will result in a whole lot less food being grown. In one of his latest videos, Chris Martenson compared rice plants that were grown with phosphorus to rice plants that were not given any phosphorus. I was absolutely blown away by the difference.

As global food production drops precipitously, there simply will not be enough food for everyone in the months ahead. Of course, the wealthy nations will buy up what is available, driving up prices in the process, and the poorer nations will be left out in the cold. In fact, this is already starting to happen. In March, the global price of food rose at the fastest monthly pace ever recorded…

March’s food price index from the Food and Agriculture Organization of the United Nations (FAO) printed 159.3 points in March, up 19.15 points from February when it had already reached record highs.

The index was up 33.6% from the same time last year. The March rise in food prices is a stunning 12.64% MoM – almost double the previous record monthly surge… If you are looking for “red flags”, you just found one. Food riots have already begun in some parts of the globe. For example, you can see a clip from the rioting in Peru right here. In the months ahead, it is only going to get worse.

Thanks to the war in Ukraine, the price of wheat was up almost 20 percent last month alone… The war has helped push cereal prices up 17% over the past month with the closure of ports throttling wheat and maize exports from Ukraine. Russian exports have also been slowed by financial and shipping problems. World wheat prices soared by 19.7% during March, while maize prices posted a 19.1% month-on-month increase, hitting a record high along with those of barley and sorghum. READ MORE