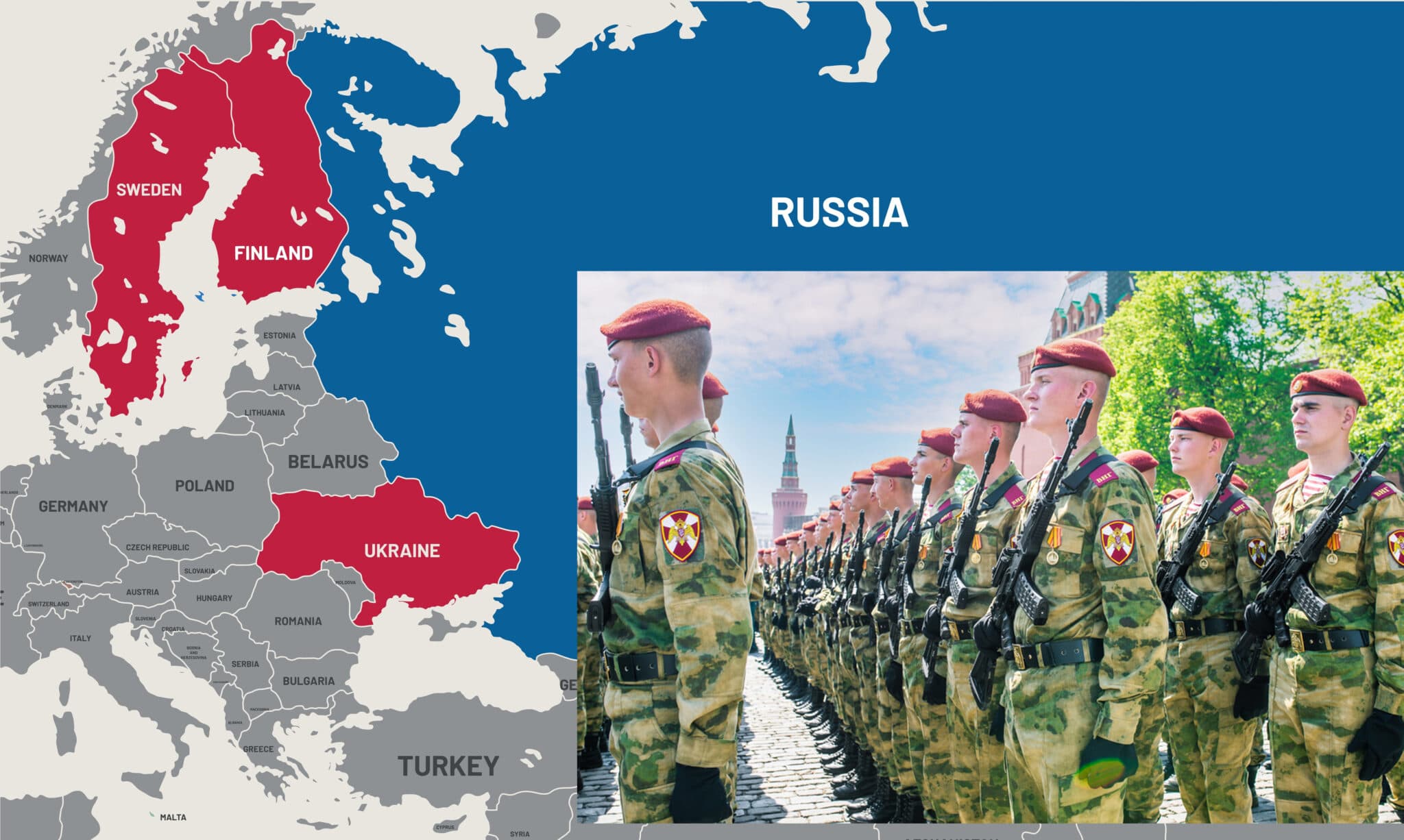 Russia has started deploying nuclear missiles toward its border with Finland in wake of the nation’s bold NATO bid. According to TheSun, Menacing mobile Iskander missiles were spotted being transported towards the dividing line as desperate Putin throws a troubling tantrum.

The Russian despot had warned Finland and Sweden that joining the Western alliance would be a “mistake” – but they have so far snubbed his grumbles. After being given the cold shoulder by the two notoriously neutral nations, he seems to be resorting to desperate measures to save face.

Moscow has made it clear they will suffer the consequences of joining NATO, boasting they could wipe out Finland in “ten seconds”. Putin parroted the veiled hypersonic missile threats in a tense phone call with Finland – and now appears to be putting his money where his mouth is.

The addition of both nations to Nato would represent Putin’s worst nightmare – an expansion of the military alliance to his borders – and it would follow a series of battlefield setbacks in Ukraine.

He has tried to justify his invasion of Ukraine and destabilization of eastern Europe as a counter to Nato’s addition of ex-Soviet states and former Warsaw Pact members, demanding the alliance effectively withdraw to its position before the mid-1990s.

After Putin said Finland was making a mistake joining the alliance, Russian TV said: “Their official reason is fear. But they’ll have more fear in Nato. “When Nato bases appear in Sweden and Finland, Russia will have no choice but to neutralize the imbalance and new threat by deploying tactical nuclear weapons.”

It is part of a desperate bid to threaten Sweden and Finland about joining Nato. They look set to apply for membership after the invasion of Ukraine horrified leaders and their people.

Russia shares an 800-mile border with Finland, a former duchy that the old Russian Empire absorbed. Previously, Nato’s only border with Russia was a smaller one, with Latvia, Lithuania, and Estonia all neighboring it, and Poland sharing a border with Russia’s Kaliningrad exclave.

New Clif High: Abe Rolled His Own! Home Grown Is the Best! | Prophecy