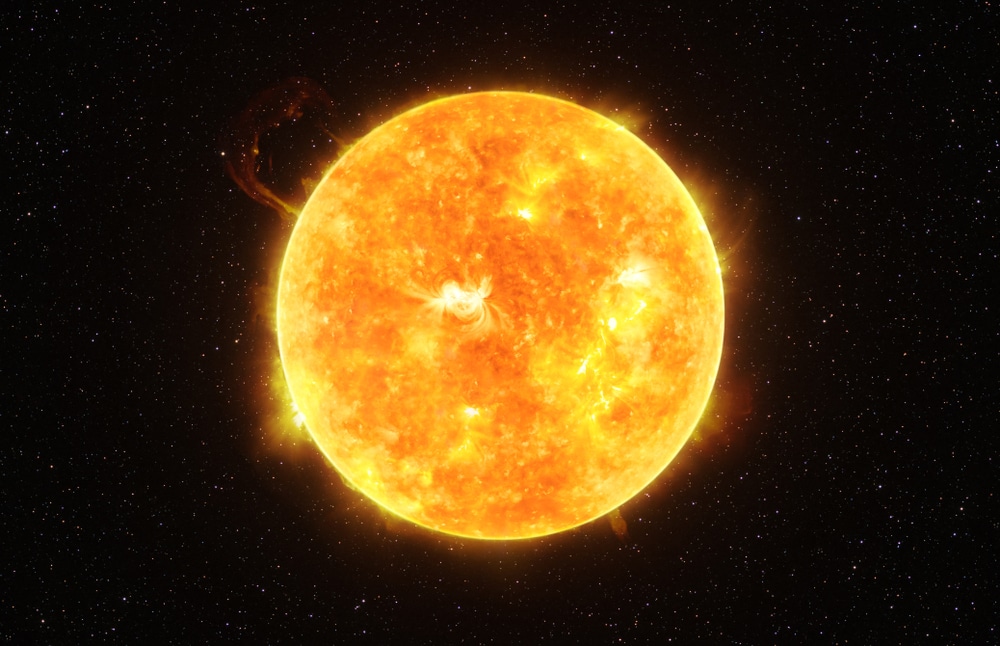 High-frequency waves swirling on the sun have left scientists confused, as the unexpected bursts of energy are moving at speeds that defy explanation. A team from New York University’s Abu Dhabi Center for Space Science analyzed 25 years of space and ground-based observations of energy waves from our host star.

They discovered a new set of waves moving in the opposite direction of the sun’s rotation, inexplicably traveling faster than was theoretically possible. These waves appear as a pattern of vortices, in a swirling motion, on the surface of the sun and move at three times the speed of other types of waves on the star.

Known as high-frequency retrograde (HFR) waves, they provide unprecedented insight into the inner workings of a star, and could one day lead to new types of physics, as follow-up studies try to explain how they can be so fast.

The researchers tested three possible explanations: that the waves were caused by magnetic fields within the sun; that they come from other ripples in the sun called gravity waves; or that they are due to compression of plasma. None of these ideas matches the data.

“To find a set of waves that has no current explanation is… exciting and intriguing, because the challenge now remains to explain what they are,” says Hanson. “We are missing an ingredient in our understanding of the sun.”

There may be a similar type of wave in Earth’s oceans, where ripples called Rossby waves have been found to travel more quickly than researchers can explain. “In the absence of an explanation of the fast-moving solar HFR or oceanic Rossby waves, we can only say that it is worthwhile to investigate the similarities,” says Hanson. The parallel may make it easier to solve this mystery on the sun by studying it on Earth.