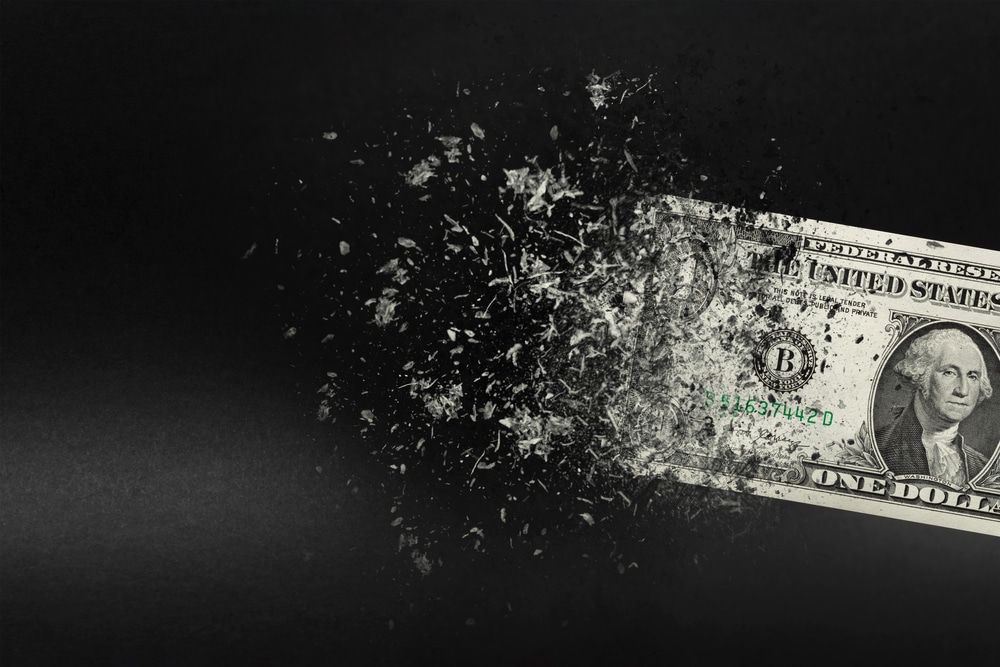 JPMorgan Chase & Co. is laying off hundreds of employees in its home-lending business and reassigning hundreds more this week, Bloomberg News reported on Wednesday, citing people familiar with the matter.

According to Newsmax, More than 1,000 employees will be affected, the report said, and about half of them will be moved to different divisions with the bank. A spokesperson for the bank did not immediately respond to a Reuters request for comment.

Meanwhile, Target (TGT) CEO Brian Cornell cited inflation and “historic highs with inventory levels” as he pulled back the curtain on his major decision to aggressively markdown inventory amid “an environment many of us haven’t seen before” in remarks on Tuesday according to Yahoo News.

“I recognized after a few weeks of looking at our own stores, analyzing our business, looking at competition, and hearing from our team that we [had] to address this problem upfront,” Cornell explained at an event held at The Economic Club of New York.

“And as opposed to letting it linger quarter after quarter for three or four quarters,” he added, “we made the tough decision based on what we were seeing in the industry, and back from our guests, our team, the best thing to do was: Let’s deal with this upfront and deliver on time.”

Earlier this month, the retailer said that it’s aiming to cut inventory by offering discounts, canceling orders, and taking a harder look at expenses. In light of the actions, Target cut its second-quarter operating margin outlook. “We are in an environment many of us haven’t seen before,” Cornell added.

“We’re all seeing what’s happening with fuel prices across the country,” Cornell said. “And we’re the second-largest net importer in the U.S. We have, obviously, a significant supply chain, and we’re planning for freight and transportation [costs] to grow by $1 billion. That number doubled almost overnight.

He continued: “I also talked about the fact that inventories were way up. And I left New York, and I spent time in different parts of the country, in our stores and in competition, and looking at syndicated data, and recognized that U.S. retail overall, we’re looking at historic highs with inventory levels.”