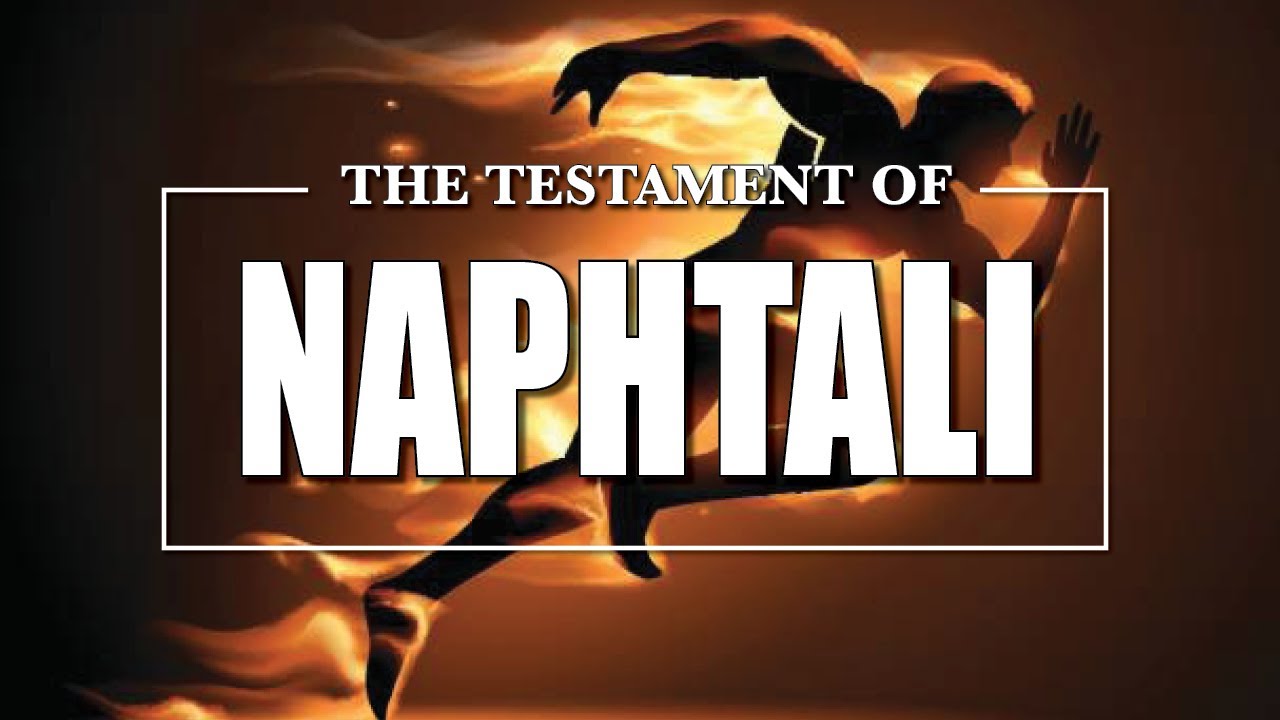 The Testament of the 12 Patriarchs; a collection of the final words from the sons of Jacob, exhorting their sons to walk in truth and in righteousness. Each patriarch has a unique message and perspective to share with the audience, containing unmistakable messianic prophecies and visions of end times revelation and impending judgement. The Testaments reflect some of the highest and noblest ethical teaching available, and truly foreshadow many of our Messiah’s own precepts.

The collection was preserved in Greek, Slavonic, Georgian, Serbian, Armenian, Venetian and Latin. They were included in some canons, such as the Armenian Orthodox, and were quoted by and alluded to through prominent early assembly writers such as Origen and Jerome. Nevertheless, they are speculated by ‘scholars’ to be pseudepigraphal and perhaps even Christian works. However, the avid researcher may be excited to know that the Dead Sea Scrolls findings included parts Levi and Naphtali; dating to a minimum of 100-200 BC; thus lending credibility to the entire work. While we believe the Testaments to be inspired, and profitable for doctrine, reproof, for correction and instruction in righteousness, it is up to you to test them and decide. With that being said, let’s study together to show ourselves approved.

We are told not to lust, fornicate, envy, be drunken, angry, have hatred and many other ways of wicked. But ‘how’ do we flee from these behaviors? If you’re looking for help, or are curious to the answer to these, and many more issues, this series is for you.

If you are new, please see this playlist:

This Is A FINAL WARNING From God! 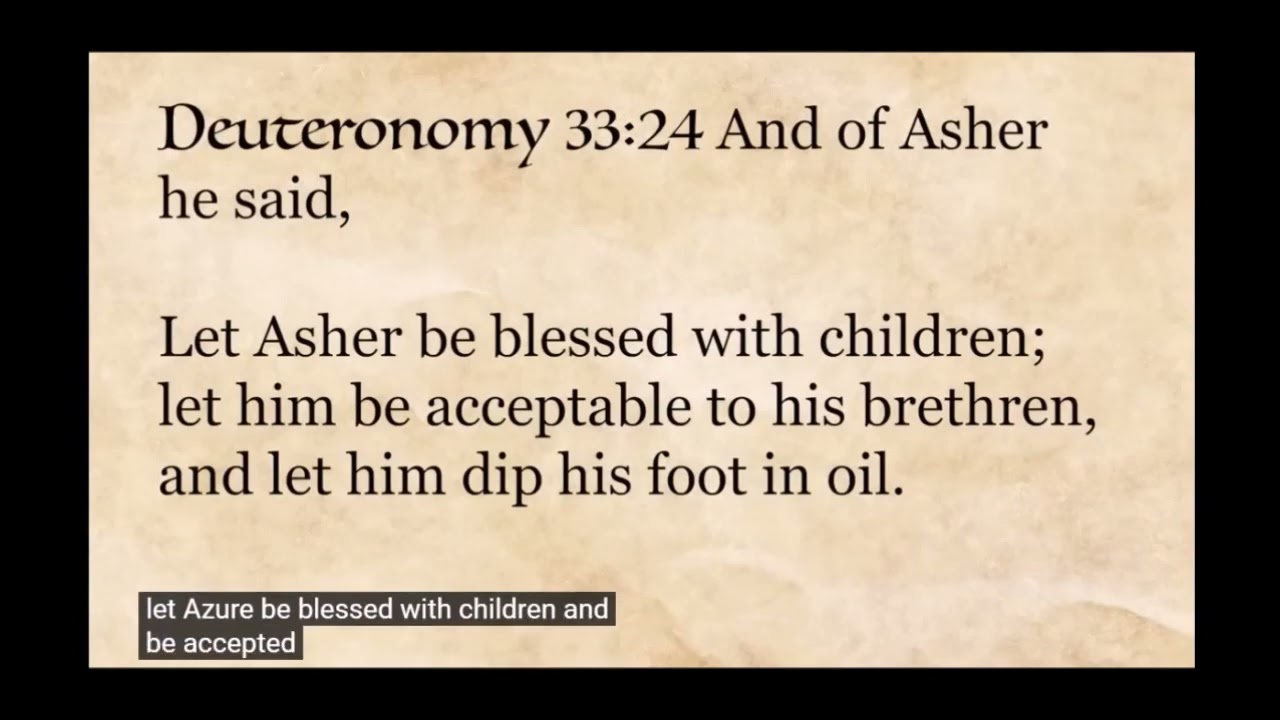 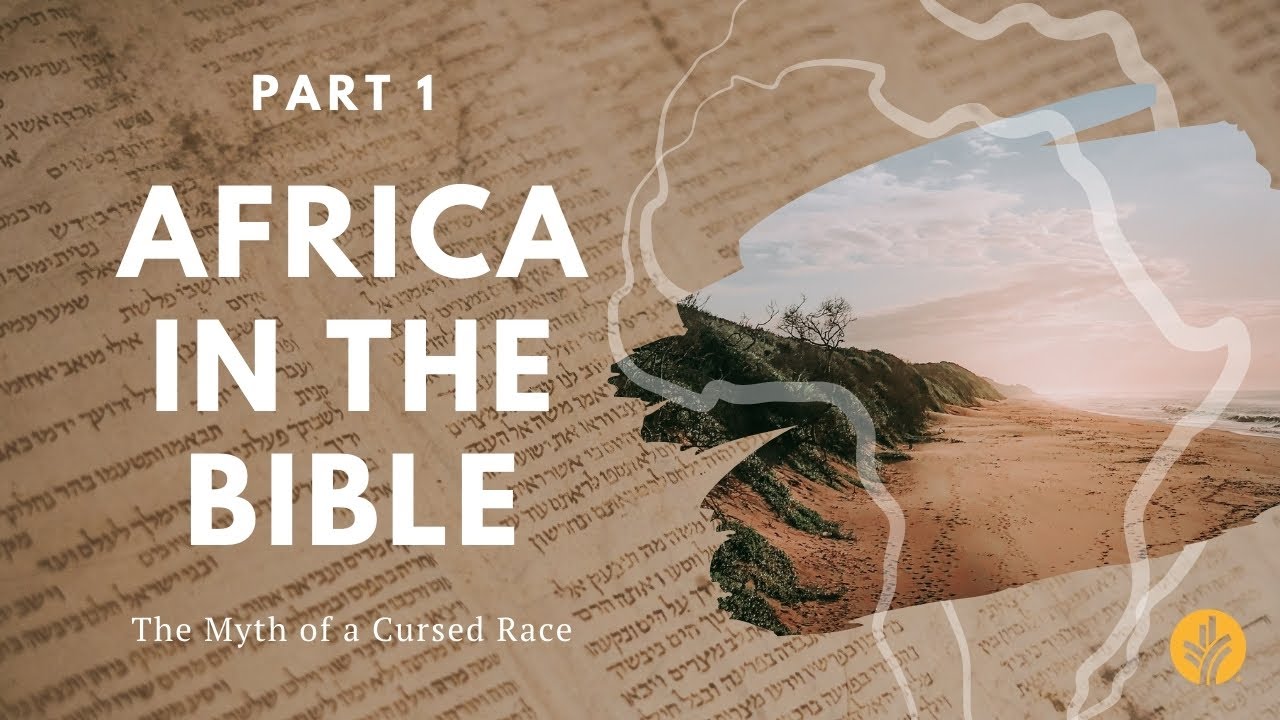 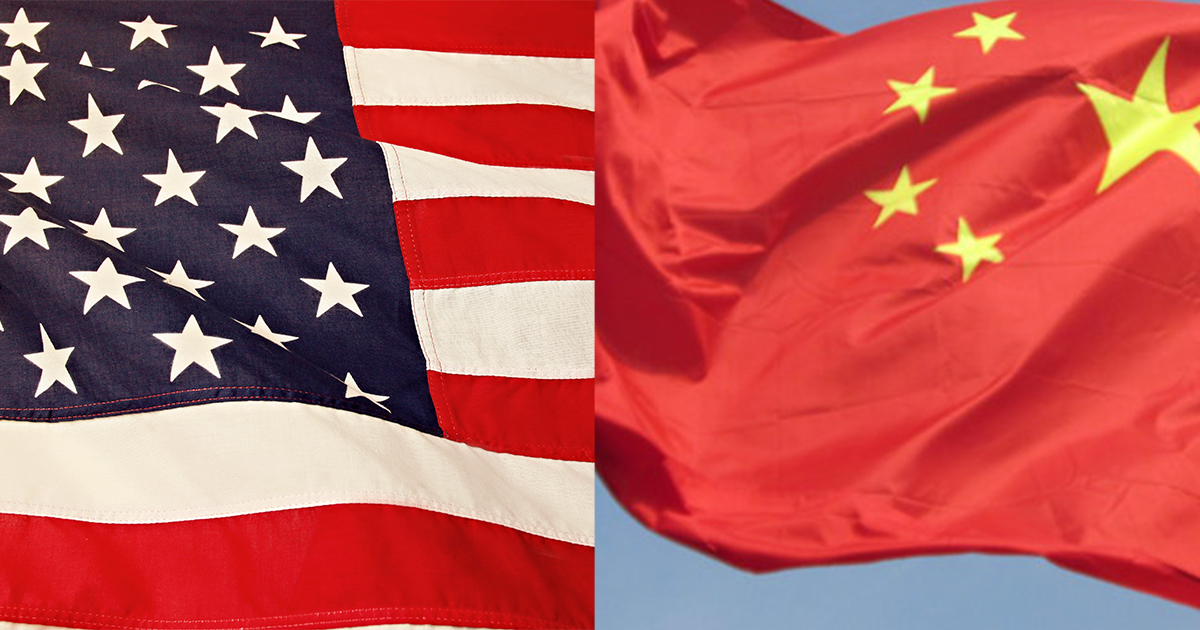 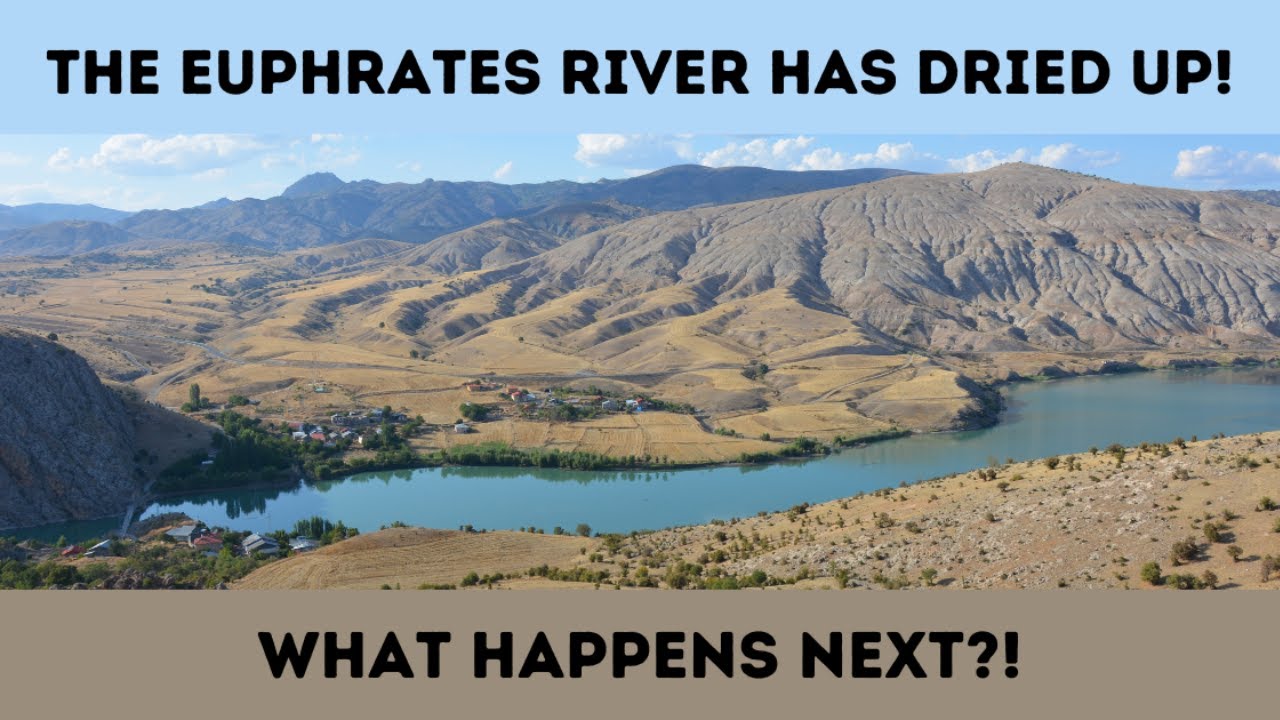 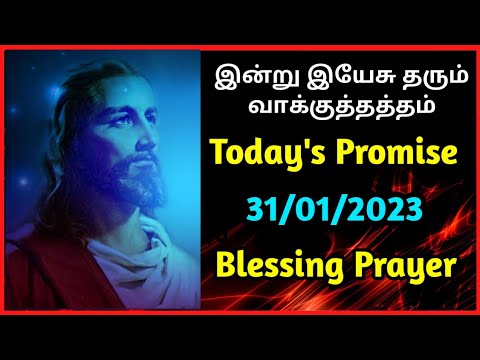 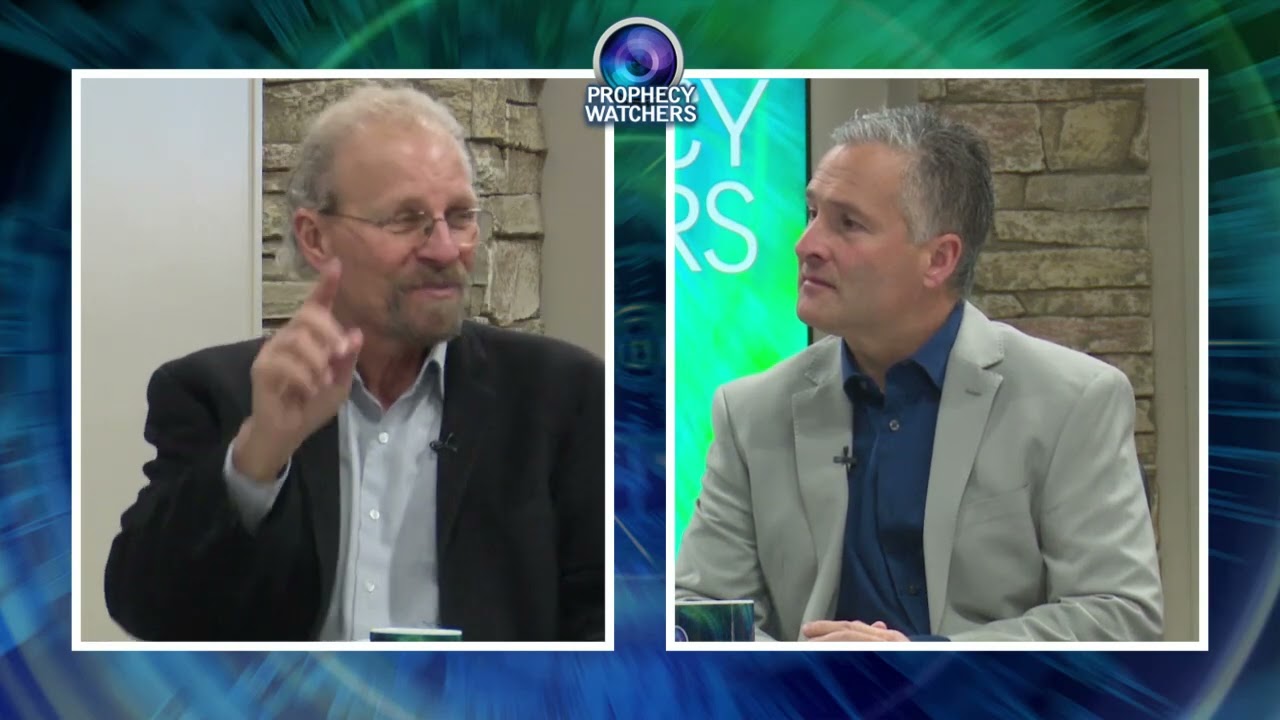 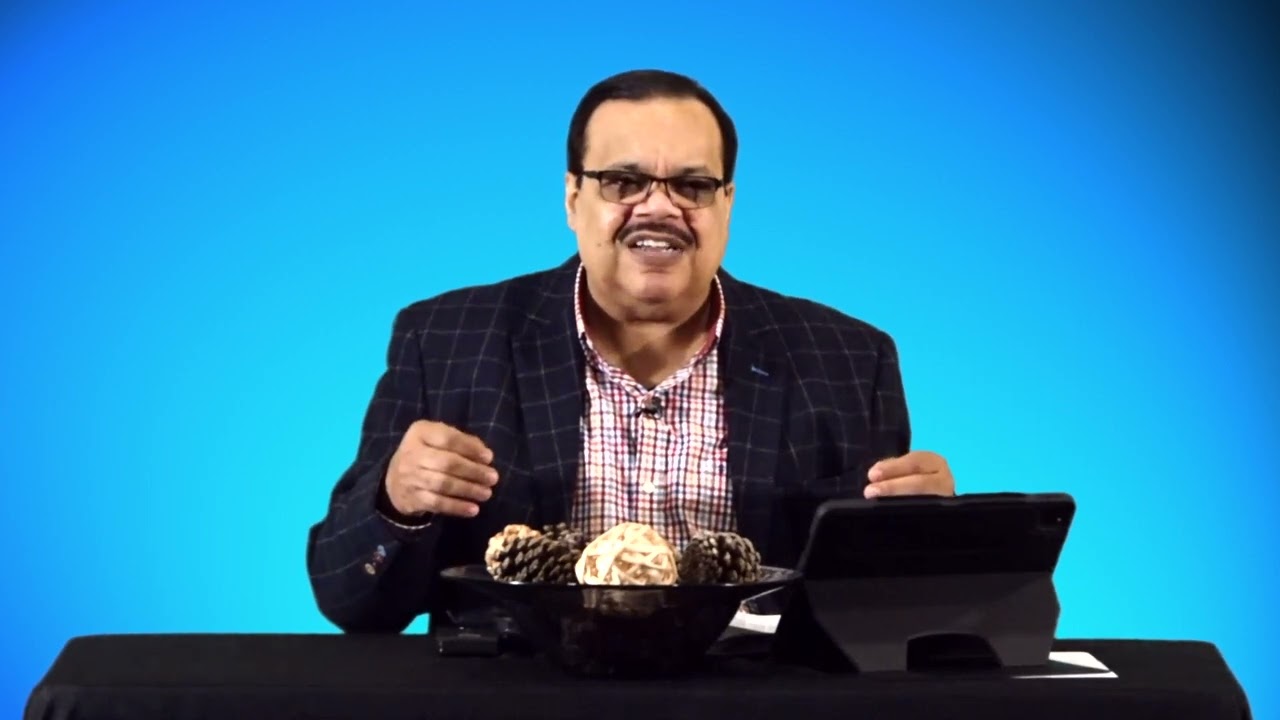