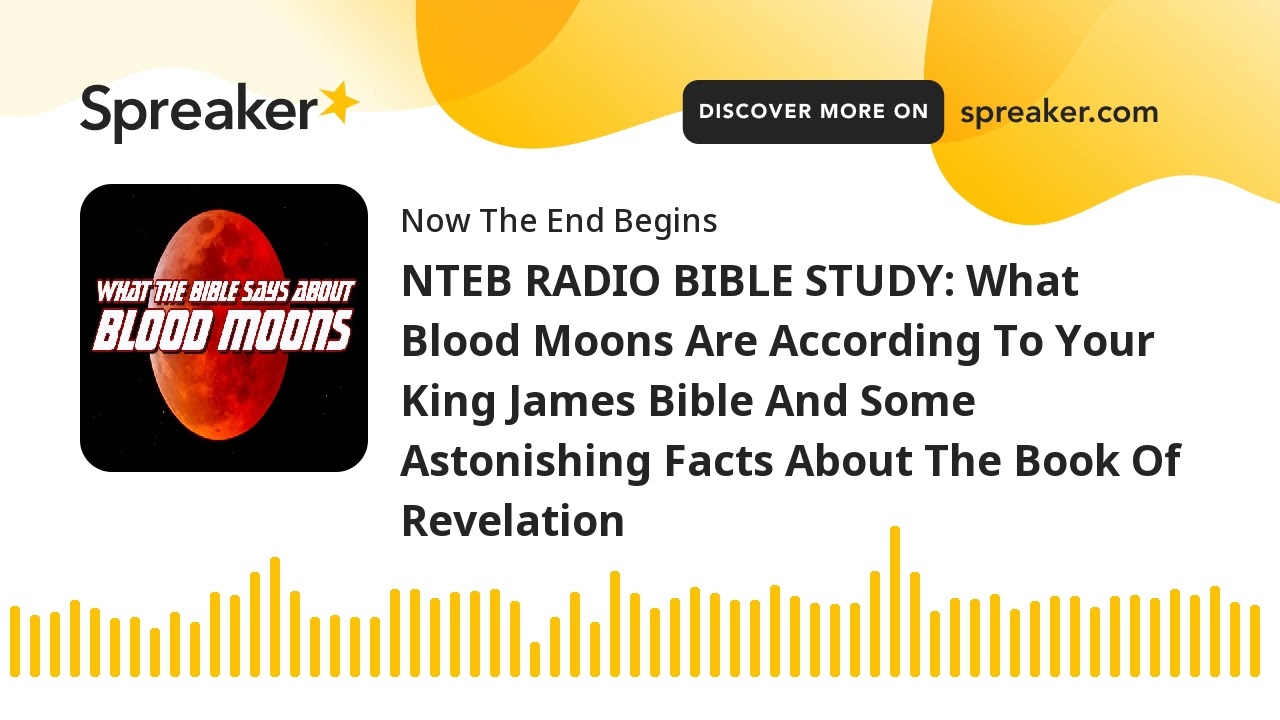 On this episode of Rightly Dividing, we are looking at Bible prophecy ripped from the headlines, and we start with what is and what is not a blood moon according to the Bible. The prophet Joel was quite specific about it, mentioning first that the moon will be turned into blood and then lights out before the ‘great and terrible’ day of the LORD come. John Hagee never wrote a book about that and neither did anyone else outside of the Bible. There are many things about end times prophecy that every knows to be so, except that it’s not so when you open the Book and read it for yourself. Tonight on Rightly Dividing, we open our dusty, old, archaic King James Bibles, and update tomorrow’s headlines on the blood moon, and some other things as well. Tonight and into tomorrow, the headlines will be waxing poetic about the ‘total lunar eclipse blood moon’ that is set to begin at 9:29 PM EST. Usually, this type of ‘rare event’ brings out the booksellers like John Hagee, Jonathan Cahn and Mike Biltz, who have either just made an appearance or are about to make an appearance on the ‘Jim Bakker Show’ to talk about how the blood moon is a prophetic omen of things related to Israel. The only problem is that their blood moon has very little in common with the actual blood moon found in your King James Bible. 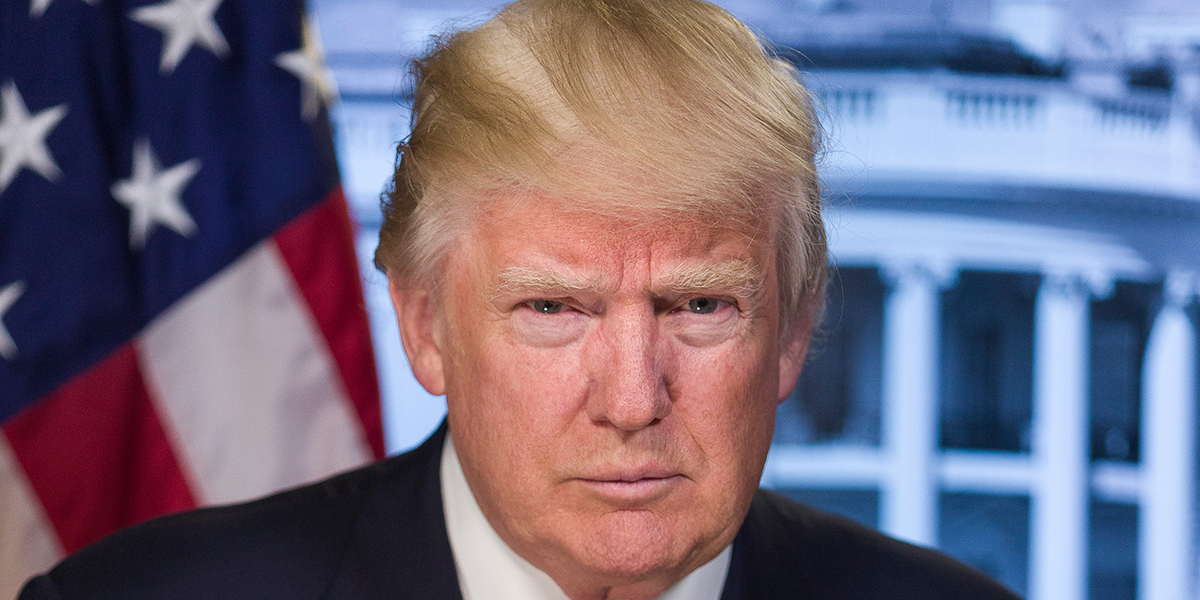 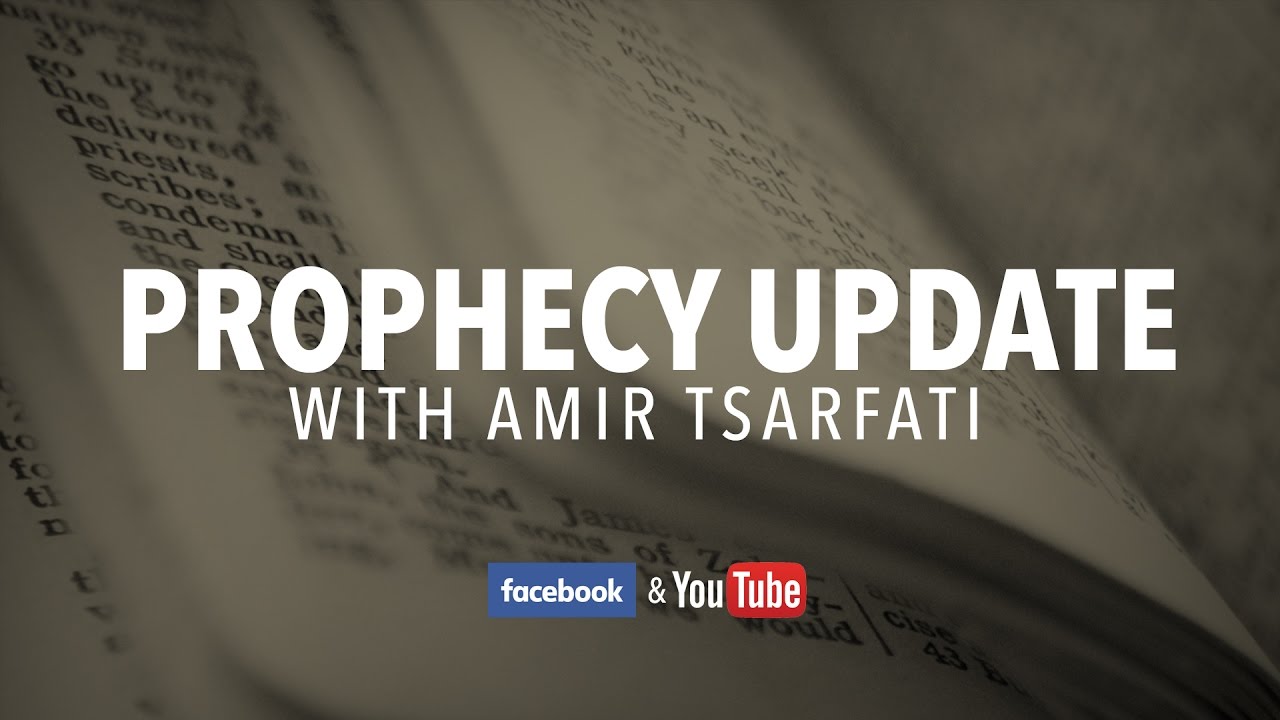 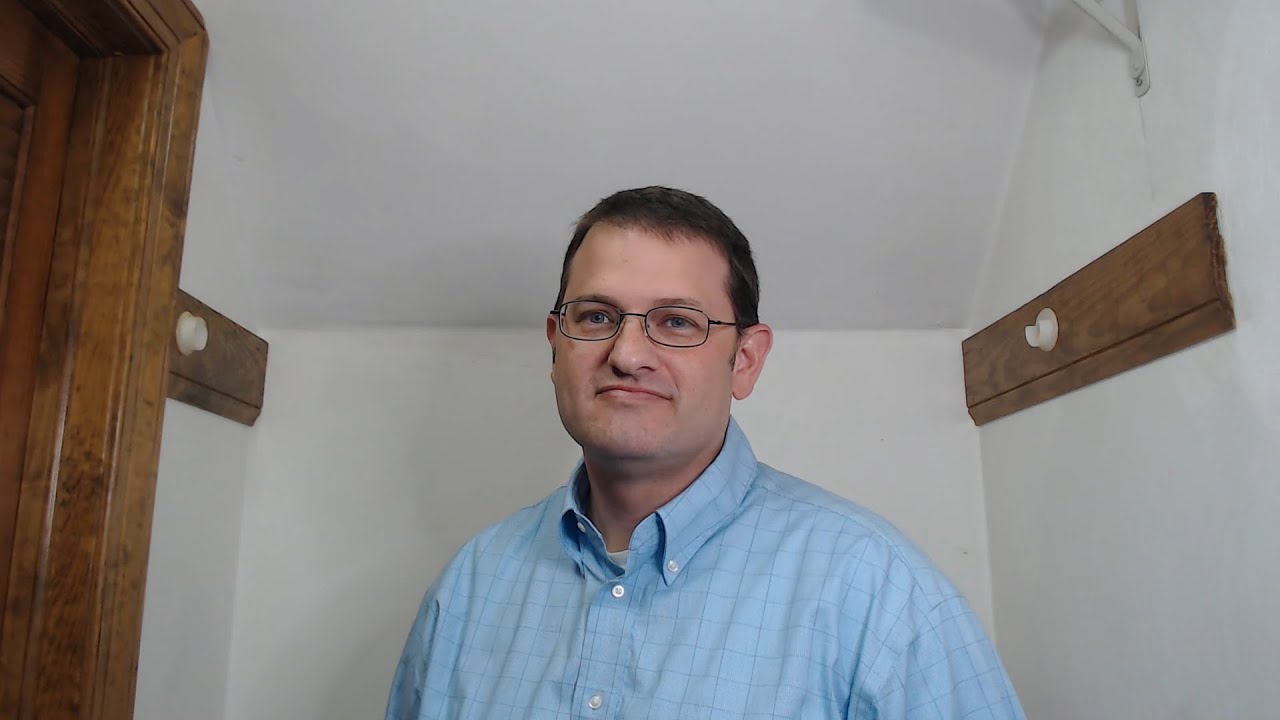 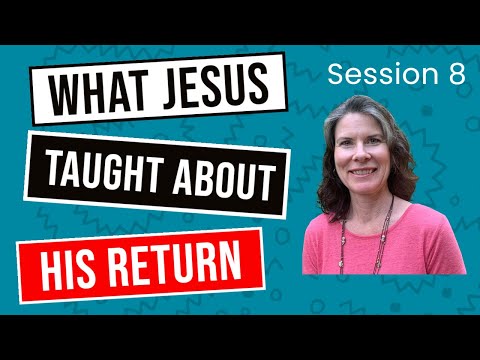 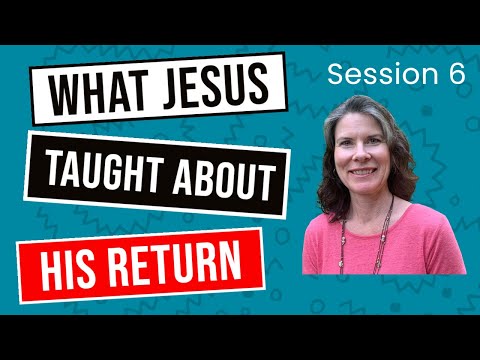