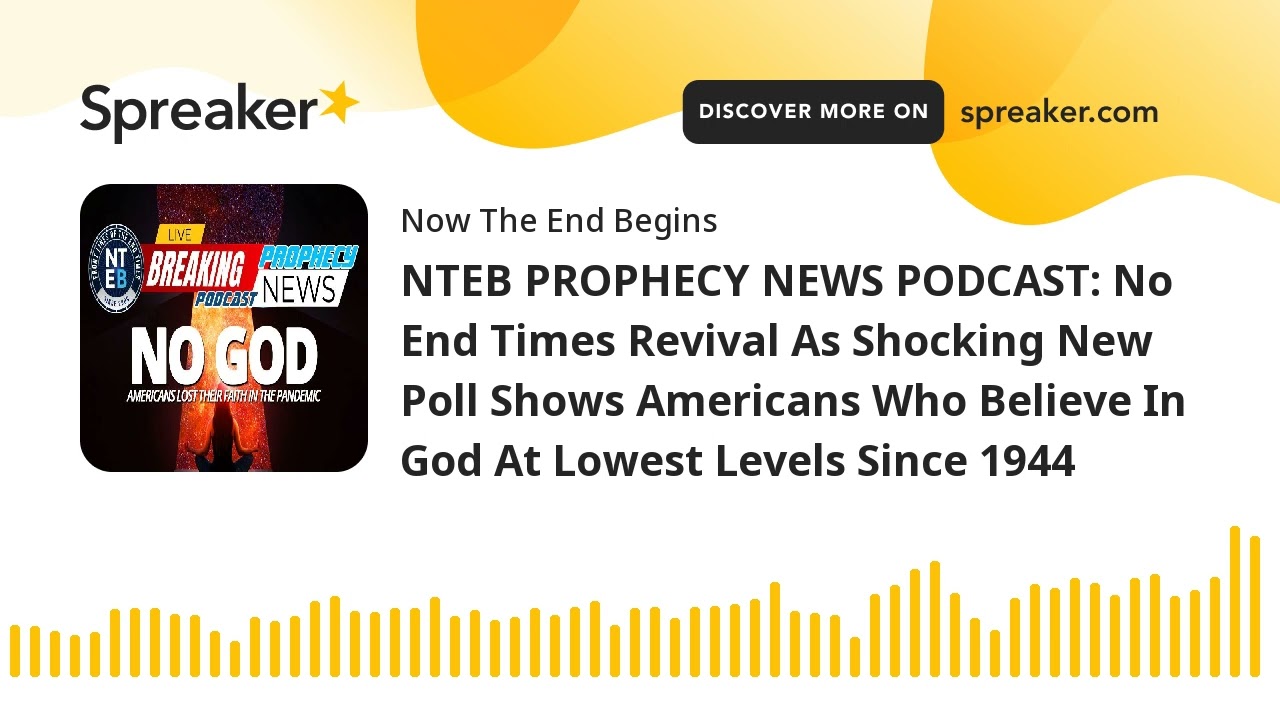 On this episode of the NTEB Prophecy News Podcast, we find ourselves here on Day 826 Of 15 Days To Flatten the Curve, and what do we see? We see the lowest number of Americans who believe in God since they started taking that poll all the way back to 1944. Now, I am not talking about people who have “lost their faith” after COVID and the lockdowns, no sir. I am talking about the number of Americans who even agree that the God of the Holy Bible even exists! Whatever happened to all those Charismatics who told us that the “end times revival” was coming, and that there was going to be the “end times wealth transfer” from the wicked to the righteous?? Hmm, looks like to me that we got the New World Order and the government injection instead, with people not even believing there is a God in Israel. Join is today on the Prophecy News Podcast as we go looking for God, and find Him, in the exact same spot He’s been all along. Fortunately for us here at NTEB, God has blessed us with an amazing revival, and we very much pray it continues. The percentage of Americans who say they believe in God has dipped to the lowest number in the past nearly 80 years, according to a new Gallup poll published Friday. The Values and Belief poll, conducted from May 2 to 22, showed 81% of people answered that they believe in God. That is down six percentage points from the 87% of respondents who said they believed in God in the 2017 poll. This year is the lowest percentage in Gallup’s trend since the public opinion polling company first asked the question in 1944. This year’s poll found 17% of Americans said they do not believe in God. 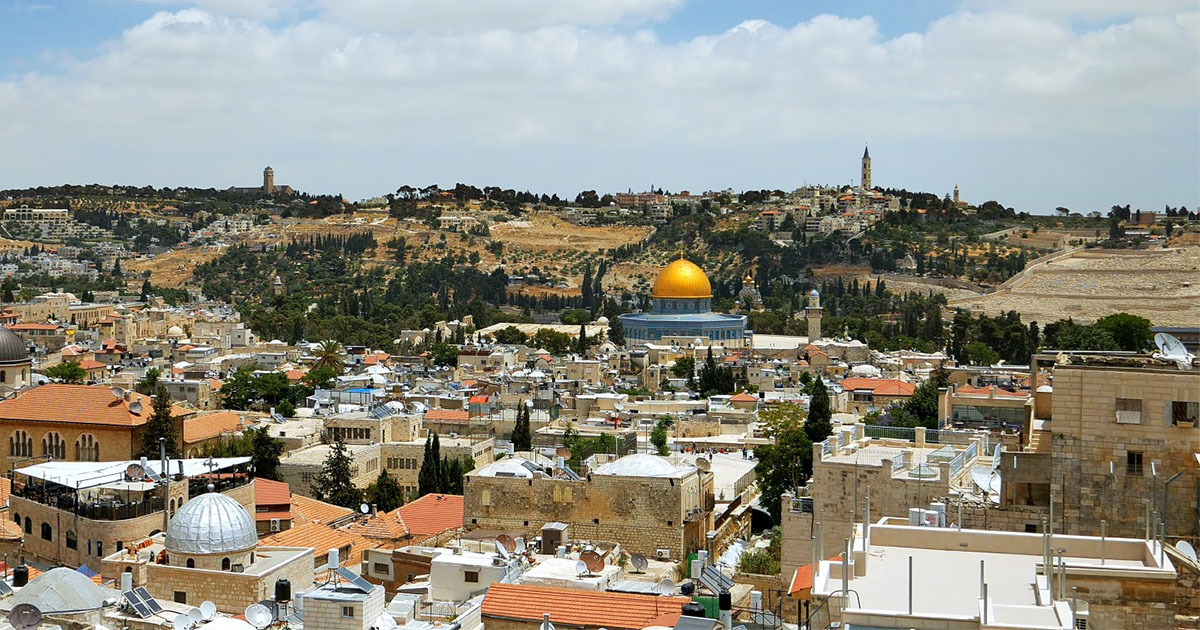 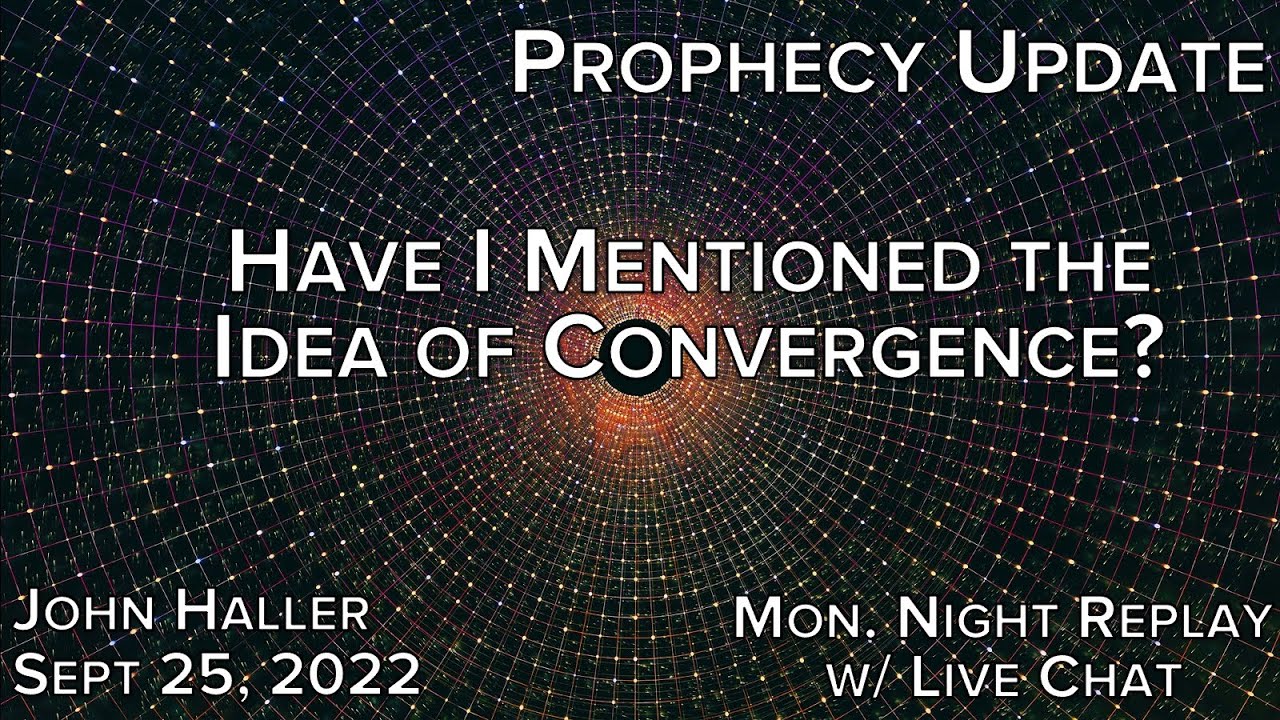 Monday Night Replay. There is no doubt that the worlds’ various inhabitants are on a ...
By James Kinlaw
September 30, 2022 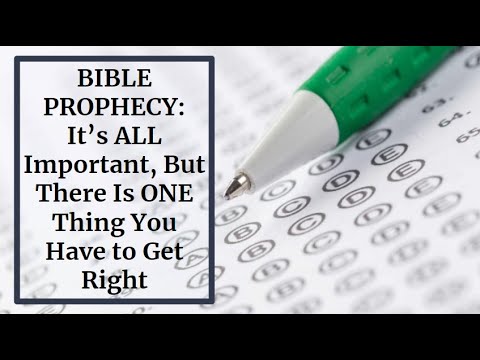 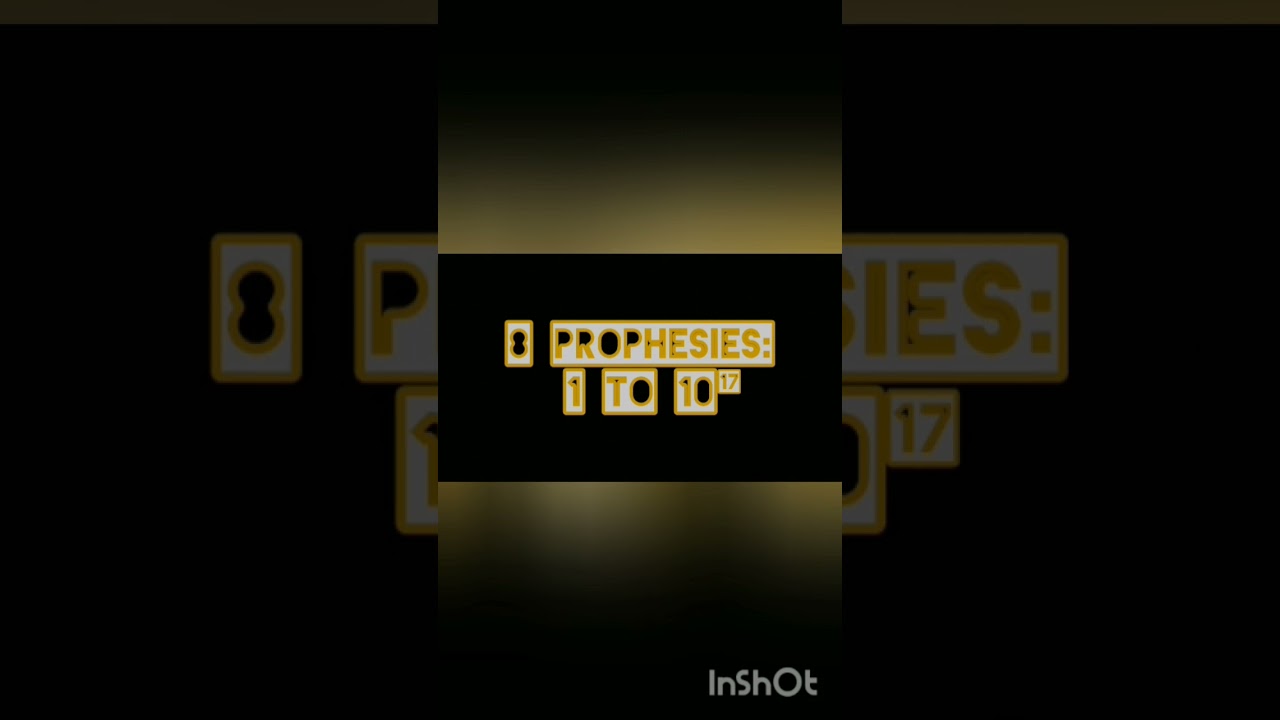 This is a mathematical study of the prophecies listed in the Bible. I explain the ...
By James Kinlaw
September 30, 2022 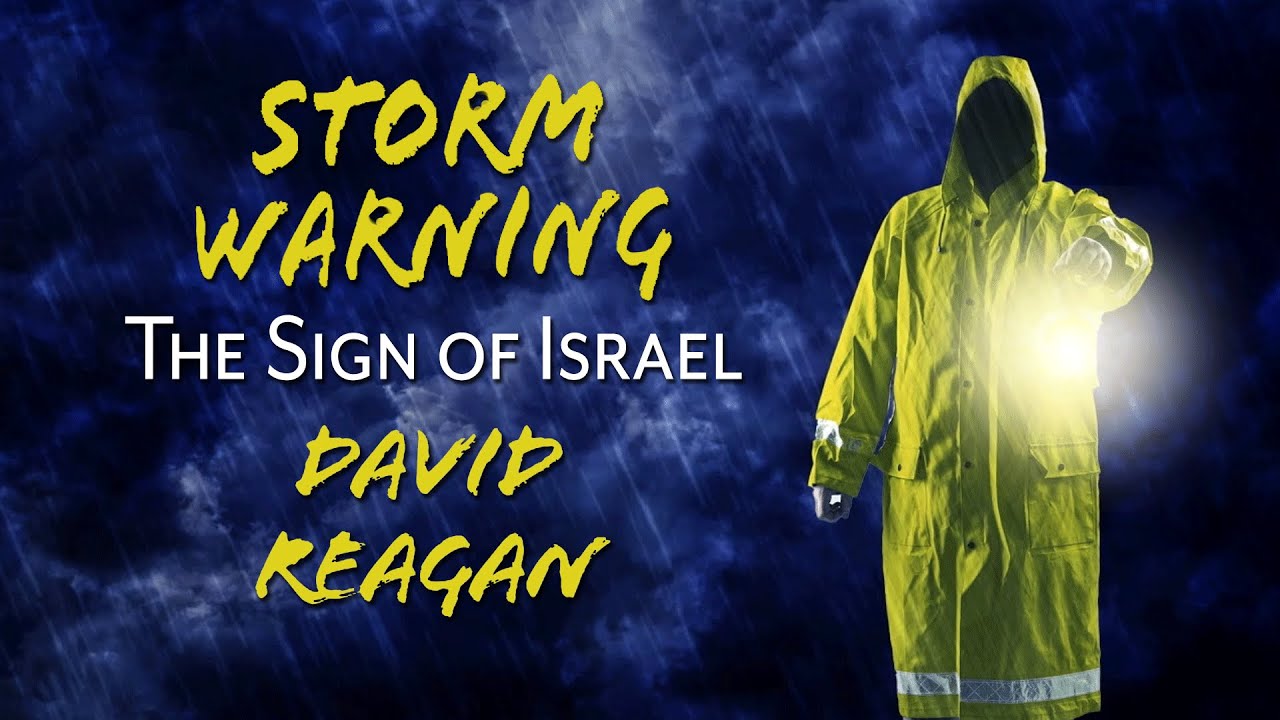 How are the Jewish people preparing for the arrival of the Messiah? Find out with ...
By James Kinlaw
September 30, 2022