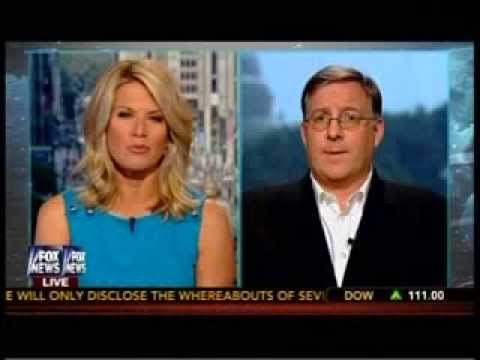 To purchase:
Find more info at

Read Joel’s exciting novel: Damascus Countdown
All eyes are on the Middle East. Israel has successfully launched a first strike on Iran, taking out all of their nuclear sites and six of their nuclear warheads—and causing The Twelfth Imam to order a full-scale retaliation. U.S. President William Jackson threatens to support a U.N. Security Council resolution condemning the Jewish State for unprovoked and unwarranted acts of aggression.

Meanwhile, CIA operative David Shirazi has infiltrated the Iranian regime and intercepted information indicating that two Iranian nuclear warheads survived the attack and have been moved to a secure and undisclosed location. In danger not only from the ongoing missile strikes on Iran but also from the increasingly hostile and suspicious governments of multiple countries, David and his team are in a race against time to find the remaining nuclear warheads before disaster strikes. 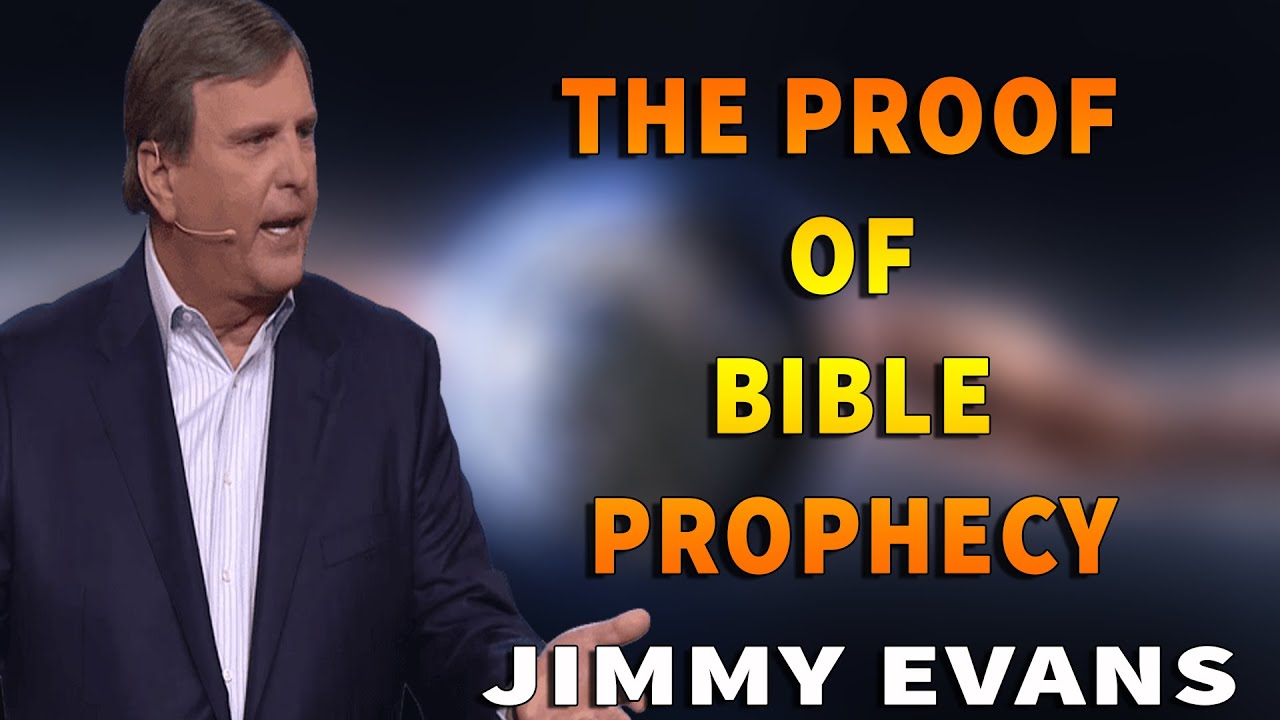 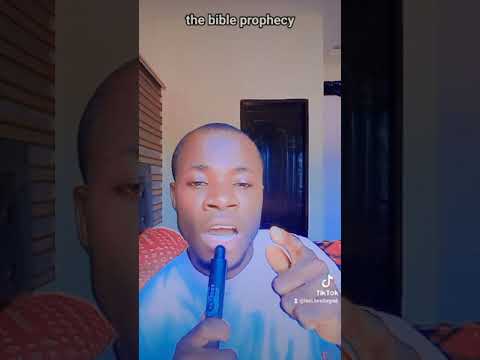 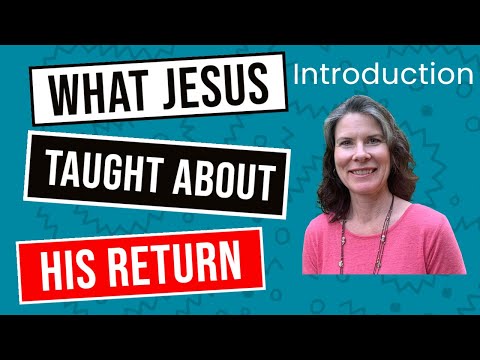 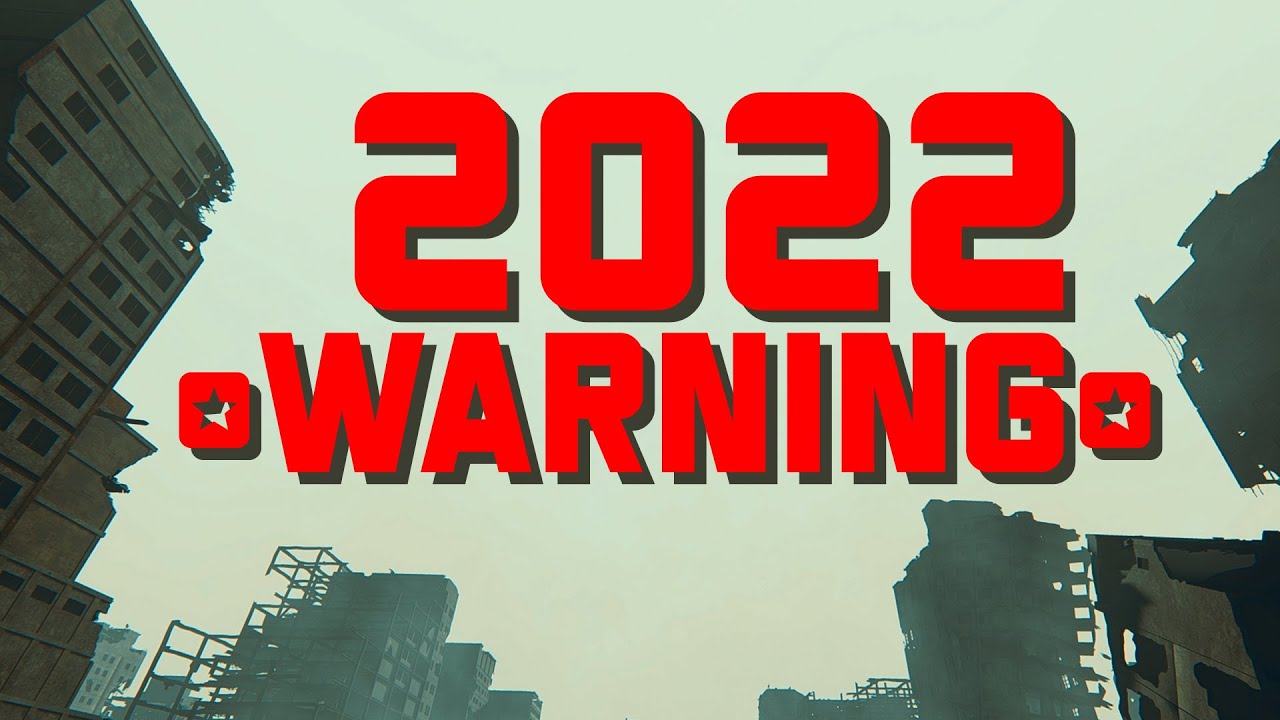 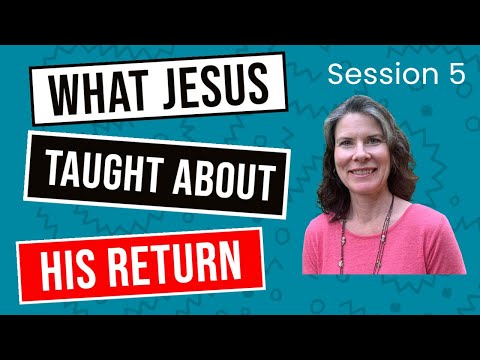 What did Jesus teach about the end times and his return? ...article continued below NEW ...
By James Kinlaw
August 12, 2022 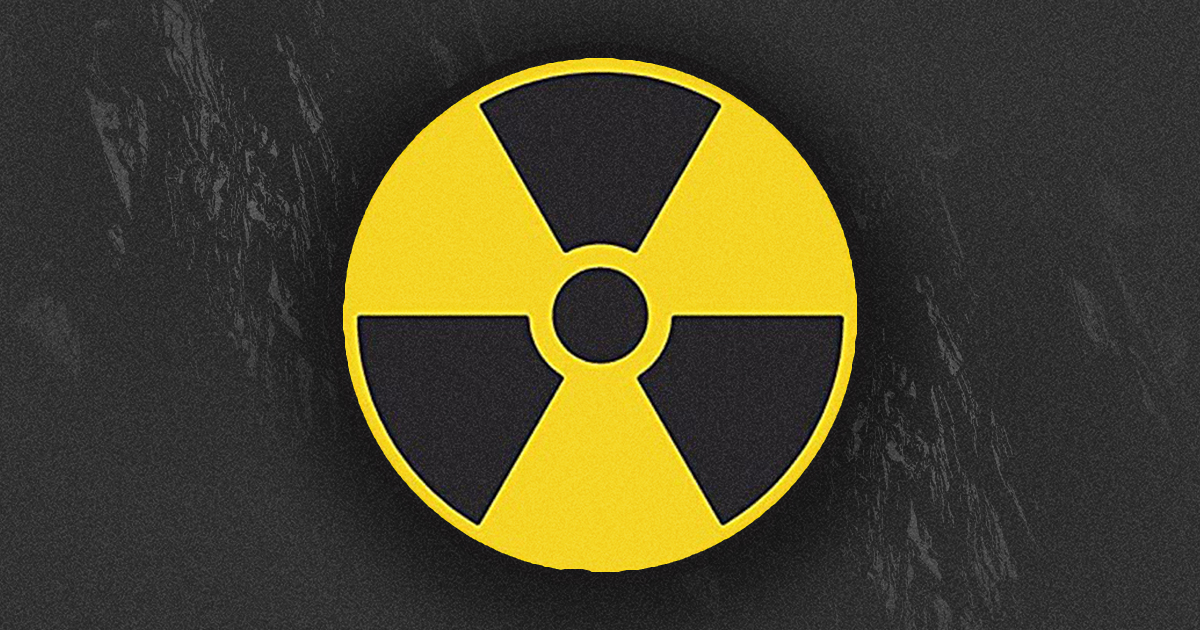 United Nations Secretary-General António Guterres said that the risk of nuclear confrontation had returned after ...
By James Kinlaw
August 12, 2022 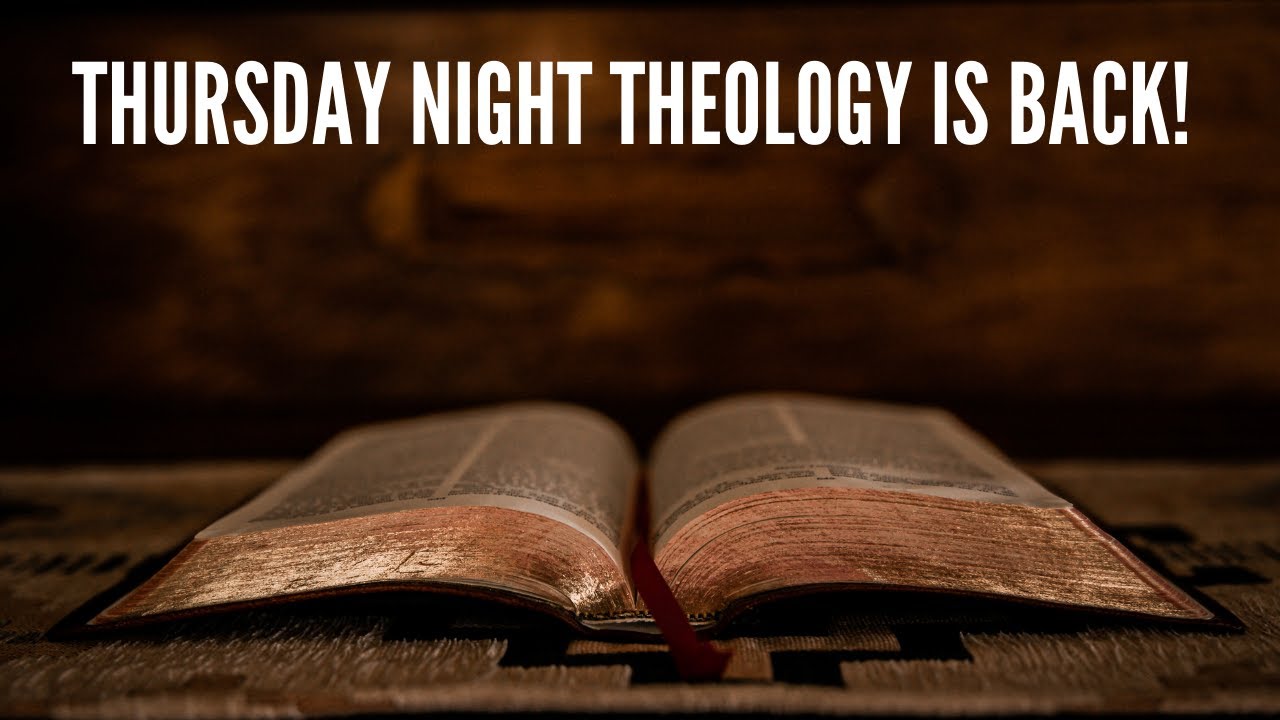